After 50 years GWN still has the touch. 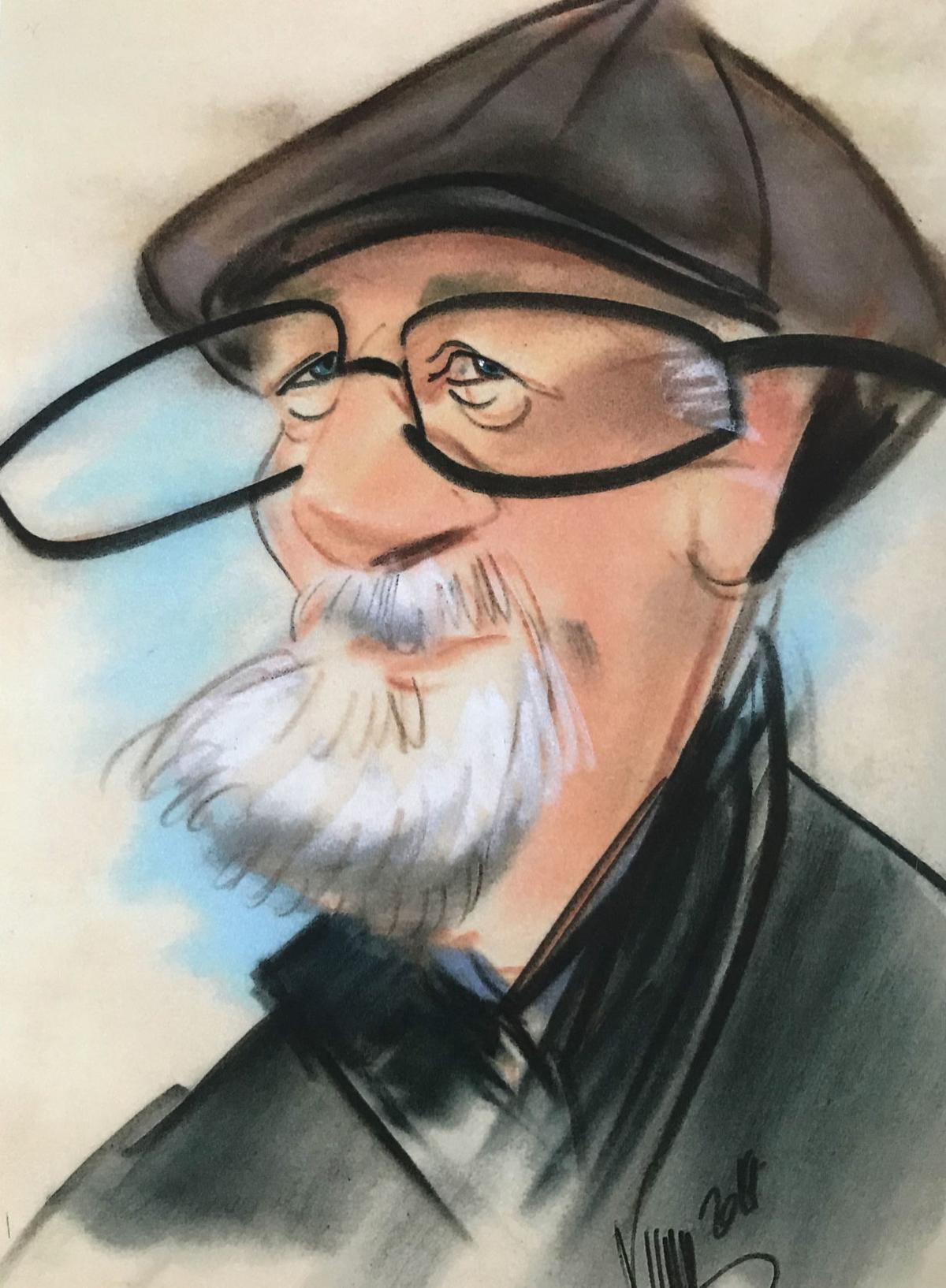 My guess is you have little or no clue what you were up to on this Saturday, June 27, exactly five decades ago.

Good Wife Norma and I, on the other hand, do.

June 27 was a Saturday in 1970, too, and a blistering hot afternoon it was just up the road in Genoa.

We married that day in suffocating, non-air conditioned Augustana Lutheran Church before a mostly full sanctuary of sweating celebrants.

Bless their hearts for enduring that afternoon on our behalf. We appreciate them still.

Given the choice to include it in our ceremony or not by the parson, we (actually she) decided in rehearsal I would kiss the bride. This detail, though, I failed to recall when the big moment came.

Ours not being the pastor’s first wedding as it was mine, common sense tells us he duly proclaimed, “You may now kiss the bride” on cue. Being vacuous even then apparently, I missed this most important signal. I turned to leave the altar only to be yanked back and told “kiss me” in a hushed but aggressive tone. An immediate burst of laughter from the congregation, however, proved her tone was not hushed enough.

All predictions to the contrary we somehow got through the formalities and everyone re-assembled in the church basement for cake, punch, mixed nuts, those awful homemade mint things and the obligatory receiving line.

Then we changed into traveling clothes and went bass fishing (my idea) at Big Alkali Fish Camp south of Valentine where our tiny, uncooled honeymoon hovel proved even more unbearable than the church.

Despite such an underwhelming start we stuck it out 50 years and counting.

So, what are we doing today to properly honor of that long-ago Saturday? We are reprising our honeymoon by (drum roll, maestro, if you please) going fishing. Yes, it was my idea this time, too.

Thankfully, we are much better and more comfortably equipped for today’s excursion and, even better, grandson Dominic, 16 next month if you can believe that, is going to hop in the boat, too.

Why? Someone has to look after us and was too polite to refuse.