Coronavirus update: As many as 63 US cases suspected as disease also spreads to Europe

Linda and Jack Underwood were inducted into the Nebraska Auctioneers Association Hall of Fame on May 18 at the organization’s annual banquet held at the Doubletree Hotel in Omaha. 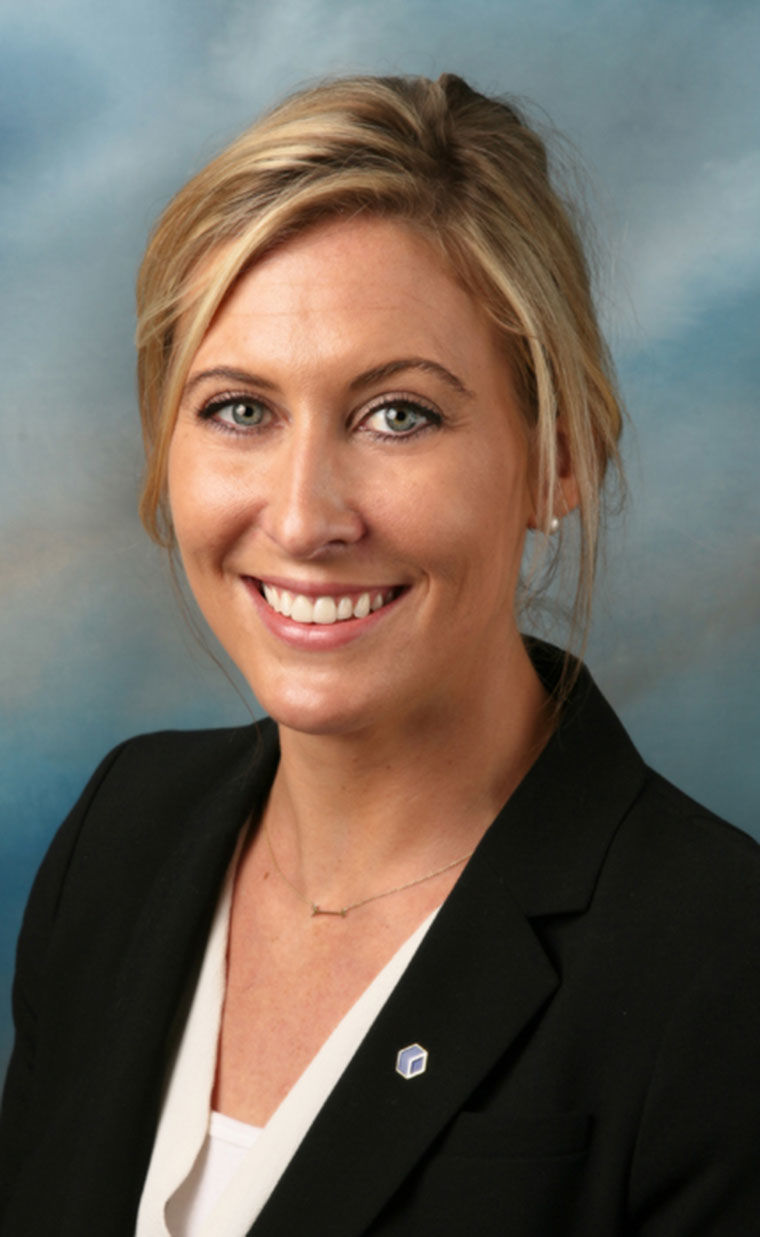 Linda and Jack Underwood were inducted into the Nebraska Auctioneers Association Hall of Fame on May 18 at the organization’s annual banquet held at the Doubletree Hotel in Omaha.

Sometimes a challenging period is the impetus to begin an unknown journey that leads to a life of great joy and success. For Jack and Linda Underwood of Underwood Realty & Auctions, that is the beginning of their story in the real estate and auction industry.

It has culminated in their induction into the Nebraska Auctioneers Association Hall of Fame at the organization’s annual banquet held recently in Omaha.

In the 1980’s, Jack picked up some part-time work with a local auctioneer and he recruited Linda to join him. Jack clerked, and Linda “ran sheets.” The crackling energy of the auction world quickly became addictive, and Jack recognized that his outgoing wife had the personality and the passion to become a successful auctioneer herself.

Unbeknownst to Linda, he paid the tuition for the Nebraska Auction School, and insisted she attend. While she went to school, Jack did too, earning his Nebraska real estate sales and brokerage licenses. Linda graduated in 1985, earning the title of Colonel.

On Sunday, July 19, 1987, the Underwoods held their first auction, and shortly thereafter the Nebraska Auctioneers Association named Linda Rookie Auctioneer of the Year. Now, 30 years later, after accidentally joining the industry, they are long-standing, well-known auctioneers of everything from farm equipment, real estate, and antiques and collectables.

Their exquisite care for their clients’ property is a labor of love for Linda, who with her team, meticulously cleans, packs and displays family heirlooms in their best light. She is known for merchandising and showcasing personal property at the sale in all its glory. She writes every sale bill, insisting on exacting standards for the descriptions, down to how things are capitalized! She treats every item as if it was her own, giving it the careful attention it deserves.

As the Auction Manager, Jack oversees all aspects of each auction and has an innate talent for valuing real estate, often just looking at a parcel of land and estimating the final price that it will bring at auction.

The time they put into their auctions, treating them with utmost care, is a significant investment matched only by their love of people... both clients and employees. You might see Jack and Linda placing an order at the auction concession stand for free coffee to share with bidders on a cold day.

After a successful sale, they always share laughs over drinks with their employees, with Jack buying the first round and usually more! Sometimes, those rousing recaps have gone into the wee hours of the morning, ending only after the stories have finally run out.

While their personal connection with clients and scrupulous attention to holding the most successful auctions remains unchanged, they have adapted to the conveniences of technology, using online marketing and their website to manage the business and streamline communication with buyers and clients.

Perhaps the best indicator of the impact Jack and Linda have had on the auctioneering industry is how people reacted when they floated the idea of retirement. Suddenly, their phone was ringing with long-time clients and others begging them to hold their family’s auction before they retired!

Needless to say, retirement was put on the back burner indefinitely, and today, they continue to pour their time and their energy into sharing their customers’ most cherished and valuable possessions and assets with others who can give them a new home and purpose.

Particularly unique to this School is the learning environment. Two active producer families were on-site for the School to interact with the students and share their own perspectives on everything from future trends in agriculture to growth in leader relationships. Continual peer interaction and analysis of real-life case studies were also unique elements of the School.

You might have heard the news that Eakes Office Solutions will be shutting down the York retail store later this summer. That is true. That will happen. What isn’t true though is that Eakes is leaving town. Far from it. Eakes will continue to serve its many business customers as they have before and the company is stronger than ever.

It wasn’t a move that was taken lightly. The company has analyzed the retail sales results over the past year or so and the retail revenue generated just does not cover the accompanying expense of the operation. It’s just simple economics.

The retail sales generated by the stores are a very small fraction of the overall company business as most of the company’s revenue comes from business to business transactions and that is where the emphasis will be going forward.

It will be different but for the most part still the same going forward.

Don’t forget the first Farmers Market of the season will happen this Thursday, June 6. This year it will be located just south of the Kilgore Library and as in years past, the first sales will happen at 5 p.m. Don’t miss out.

What the Heck: Linda and I would just like to say “Thank You” for all the well wishes and cards we received about our 40th anniversary that took place this past Sunday. They were greatly appreciated.

On another note, when the Wessels Living History Farm rolls around with its second Barrel Fest next year, make sure you buy a ticket and attend. Talk about a good time. We attended this past Friday evening and will be one of the first in line to buy a ticket next year. A very good time was had by everyone there.