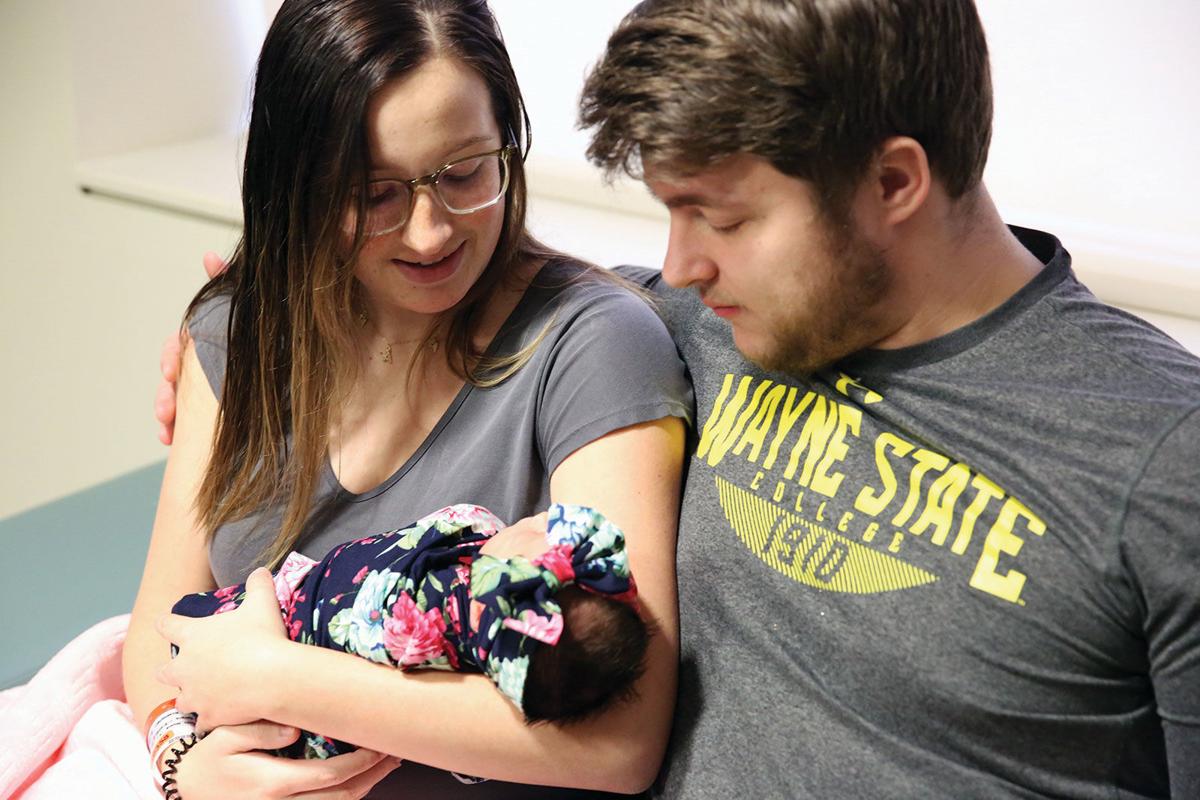 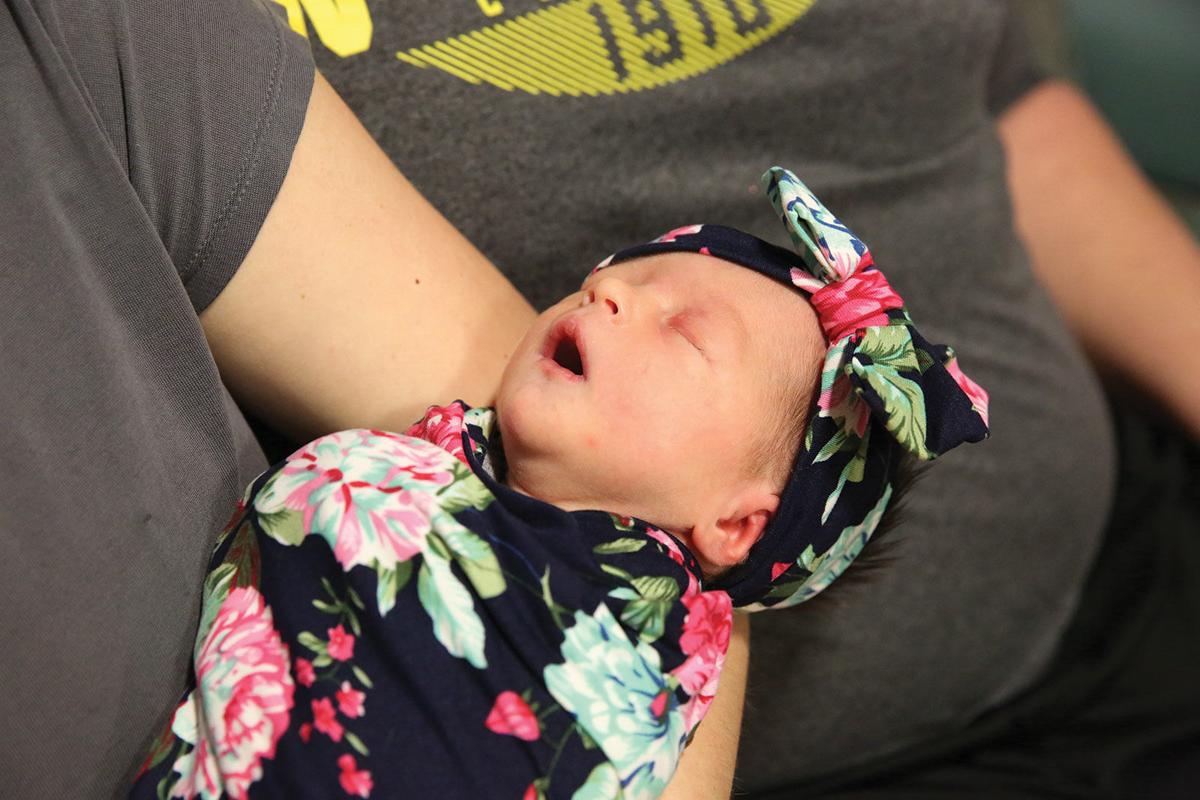 McKenna Louise Watts was born 9:43 a.m. January 8 at York General. She weighed 5 pounds and 12.3 ounces. She is Alyssa and Cody’s first child. “It was really easy – no complications,” Alyssa said. Cody remained by her side for the duration of Alyssa’s birth, helping in any way he could. “He was there for almost the whole 16 hours,” Alyssa said.

Cody said he received some valuable advice during Alyssa’s pregnancy: “Lean on each other because you’re both going to get tired.” The Watts’ first night with their newborn baby girl was no exception, Alyssa said, as the new parents couldn’t take their eyes off McKenna. “We didn’t sleep a lot last night; we just sat in front of her bassinet.”

Alyssa and Cody, residents of York, said they are in awe of their new daughter. “She’s just so little and precious,” Cody said. “It’s kind of a moment of realization.”