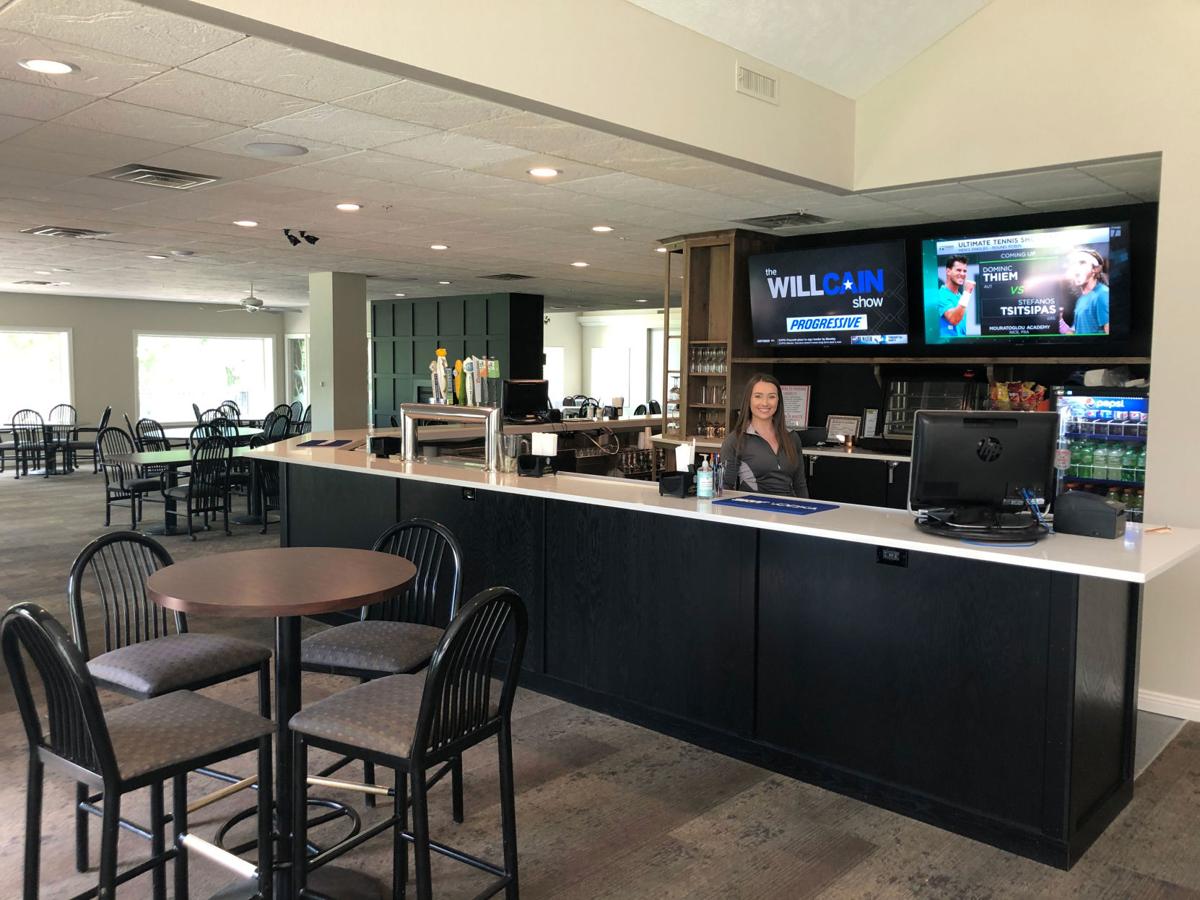 York Country Club restaurant manager Alisha Tennison says there’s no better time to join YCC as a social member with the club getting a recent facelift that included the installation of this new bar that will seat about 20 people once the new bar stools arrive. 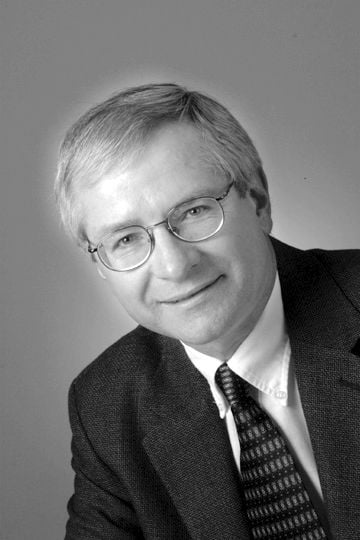 Have you ever thought about joining the York Country Club as a social member or even as a golf member?

No better time than now. Especially now that YCC has a new bar, new decks, a new look, a new kitchen manager and some new directed health measures as of yesterday that allow for 100% capacity for restaurants.

YCC has undergone a facelift on the building that was originally built in 2000. The biggest change is that a new L-shaped bar has been built in that is designed to sit at least 20 people. A former serving station was removed along with a wall that used to separate the 19th hole from the lounge. It has opened up the interior and really changed the atmosphere of the club.

“We are just waiting for the new bar stools to go with the bar,” said Alisha Tennison, restaurant manager for YCC. “That and some new chairs for the dining tables. We’re also looking for the right person to serve as the bar manager to make the new bar a great place at which to hang out.”

Along with the new bar, fifteen TVs of various sizes have been installed which will make the club a great place to watch some football this fall, providing the coronavirus doesn’t derail the season. The outside decks have been replaced have also been replaced.

The entire interior has been painted and the exterior is due to be repainted in the next couple of weeks.

Tennison also announced that a new kitchen manager, Scott Shardelow, is now in charge of the kitchen and is in charge of the new menu. Shardelow has a culinary degree and from all reports, what has been prepared and served since the dining room reopened has been excellent.

So why is now a good time to join as a social member at YCC? That’s because $50 right now will secure a social membership for the remainder of 2020 along with the entire 2021 year. That’s why it’s a great time to call Frankie Sandall in the business office at 402-362-3720 and ask her to send you an application.

Farmers Market up and running

All systems are go for York’s Farmers Market. The season began this past Thursday, June 18 and York’s Kilgore Memorial Library is again the location. Local favorites and new vendors will be selling their homemade, handmade or homegrown items.

The set up has been done to comply with state COVID regulations with booths along the north and east side of the library. The chamber is supporting York County Relay for Life as they transition to be the coordinator of the market. Stop in or call for yours! Enjoy fresh air and sunshine on Thursday nights from five to seven pm June through September.

Firecracker Frenzy will take place again this year on July 3 as in previous years at the York County Frenzy. Of course with the pandemic this year things won’t look the same.

“This year we won’t be able to offer concessions, restroom facilities or grandstand seating,” said Madonna Mogul, executive director of the York Chamber. “But that is not holding us back from our celebration.”

You can still load up all the kids and enjoy the spectacular show from your vehicle. There are many different parking areas surrounding the fairgrounds and hopefully they will be packed full with families. Mogul said they are looking for donations to help with the large expense it takes to put this show on. There are many ways to donate and one is through Venmo.

“Donate now, win a prize,” said Mogul. ‘For every $10 donated to Firecracker Frenzy through Venmo @yorknechamber during the month of June, your name will be entered into a drawing for a prize package. The York Chamber prize package is valued at $100+. Prize items include two Sip & Stroll tickets and glasses, two Yorkfest T-shirts, two York Outdoor Cinema passes and $50 in Chamber Checks for July’s Sidewalk Sales. Visit www.yorkchamber.org/frenzy to Venmo now! @yorknechamber Winner will be announced July 1.”

Weather reporting has to be the greatest job in the world. Where else can you be wrong 80% of the time and still keep your job. Our 80% chance of rain on Sunday combined to barely get the pavement wet.