Michael Weinrich has purchased the former PK’s in Benedict and has renamed the restaurant Central Prairie Creek. New signage will be going up on the front of the restaurant in the near future. 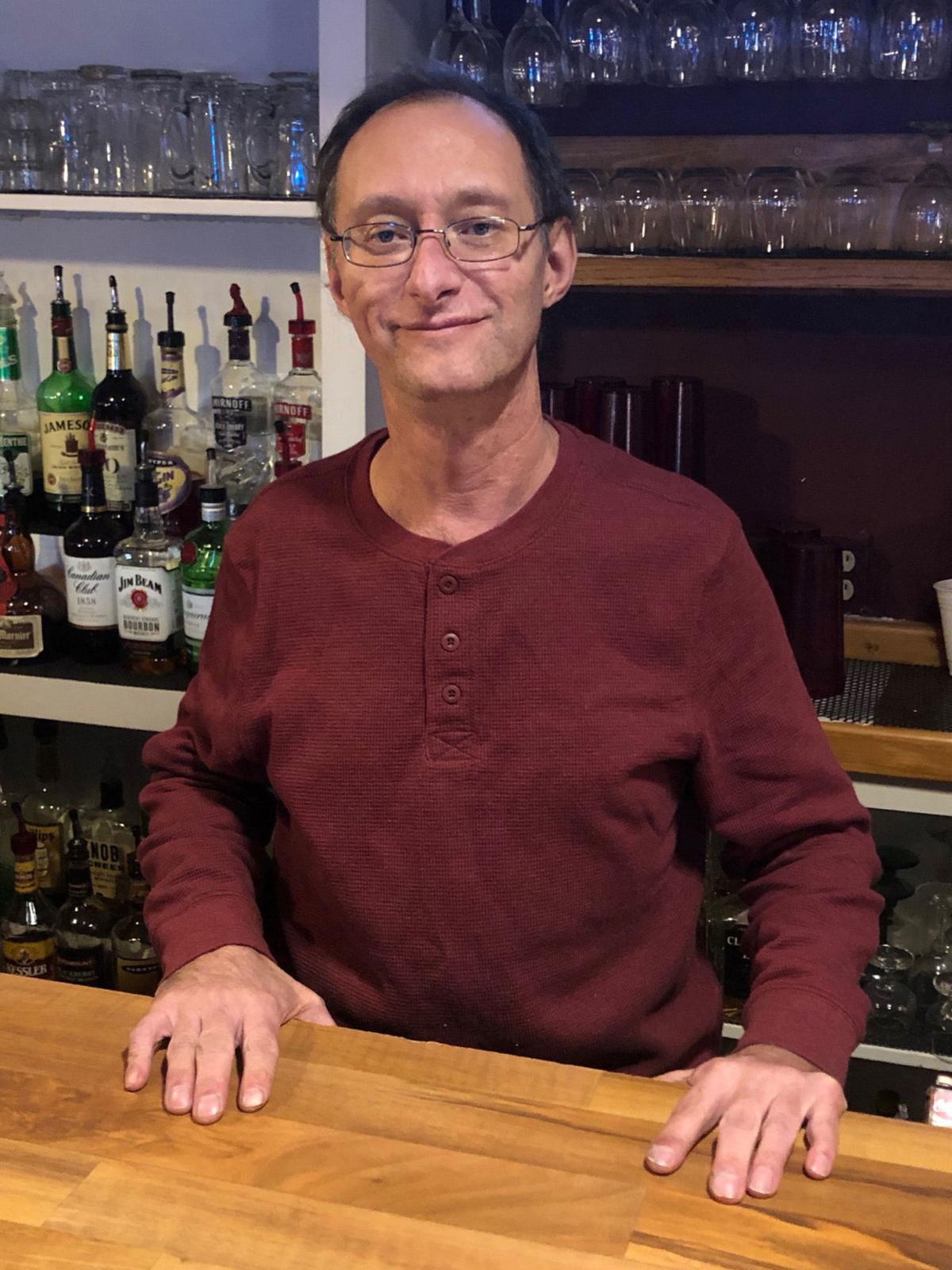 Michael Weinrich has been in the restaurant business every since the age of sixteen and has a lot of experience in all phases of the industry.

Most of those years he worked for someone else’s business. He now is working for himself as he purchased the former PK’s in Benedict from Pat and Karen Leach. He has renamed the restaurant Central Prairie Creek.

“I wanted the name to be connected to the town of Benedict,” said Weinrich. “I did some research on Benedict which was established in the late 1880’s. Being it’s located in Central Nebraska and at that time was located on the prairie the name fits.”

After a month or so of transition, Weinrich opened Central Prairie Creek on September 25 with a soft opening and he said things have been going good since. “We’ve had good comments from customers and overall, we’ve been pretty pleased with the way things have gone,” said Weinrich.

The restaurant is open Sundays from 5 to 9 p.m. and Tuesday through Saturday from 11 a.m. to 9 p.m.. They are closed on Mondays.

Presently the restaurant is featuring a shortened menu which will be expanded in the future. Weinrich said they are currently operating under a temporary liquor license which will be finalized once the fire marshal signs off on some final touches.

He said they presently have four daily specials…. A homemade chicken fried steak on Thursdays, a fish buffet on Friday, steak and shrimp on Saturday and a fried chicken special on Sundays. A kids’ menu is available as well as a kid’s play area to keep the young ones occupied if the adults would like to sit and visit for a while.

Weinrich said they will be open this Thursday, Thanksgiving Day, with a full buffet that will be served from 12 noon to 9 p.m.

Weinrich is presently doing the cooking in the kitchen and he has five other employees helping in the restaurant, most of which are family members. You can reach the restaurant by calling 402-732-6891.

A restaurant in a small town is that place where residents can stay connected and Weinrich is insuring that Benedict will continue to have that place.

Going out of business

I’ll admit I was a bit surprised this past week when I got the mail and read the flier that York Jewelry would be closing and all the inventory would be liquidated. Steve and Mary Taylor’s jewelry store has been a mainstay on the north side of the square in downtown York for the past 40 years or so. The signs are up and everything in the store is on sale.

Having just been a part of that myself with the closing of the Eakes store, it always hurts to see those long time businesses to be no longer available. But sometime that’s the way it goes. We all age and retirement beckons.

Small Business Saturday is an American shopping holiday held on the Saturday after Thanksgiving during one of the busiest shopping periods of the year. First observed in the United States on November 27, 2010, it is a counterpart to Black Friday and Cyber Monday, which feature big box retail and e-commerce stores respectively.

By contrast, Small Business Saturday encourages holiday shoppers to patronize brick and mortar businesses that are small and local.

A number of local businesses will be observing and participating in Small Business Saturday on November 30. Look for the signs in their windows and the specials that they are advertising. Remember, it’s the local businesses that support many of the causes in town and many times have great deals that will rival those you’ll find at the big box guys. Give them a chance to earn your business.

What are you thankful for this week? Thursday is Thanksgiving and the time of the year to stop and think what and who we have to be thankful for. When you figure it out, let that person know. Don’t keep it to yourself. I know many times during my life, I’ve thought I had plenty of time to convey those messages. Sometimes, it doesn’t work out and I’ve found out I didn’t have that time I wanted as none of us are promised tomorrow.