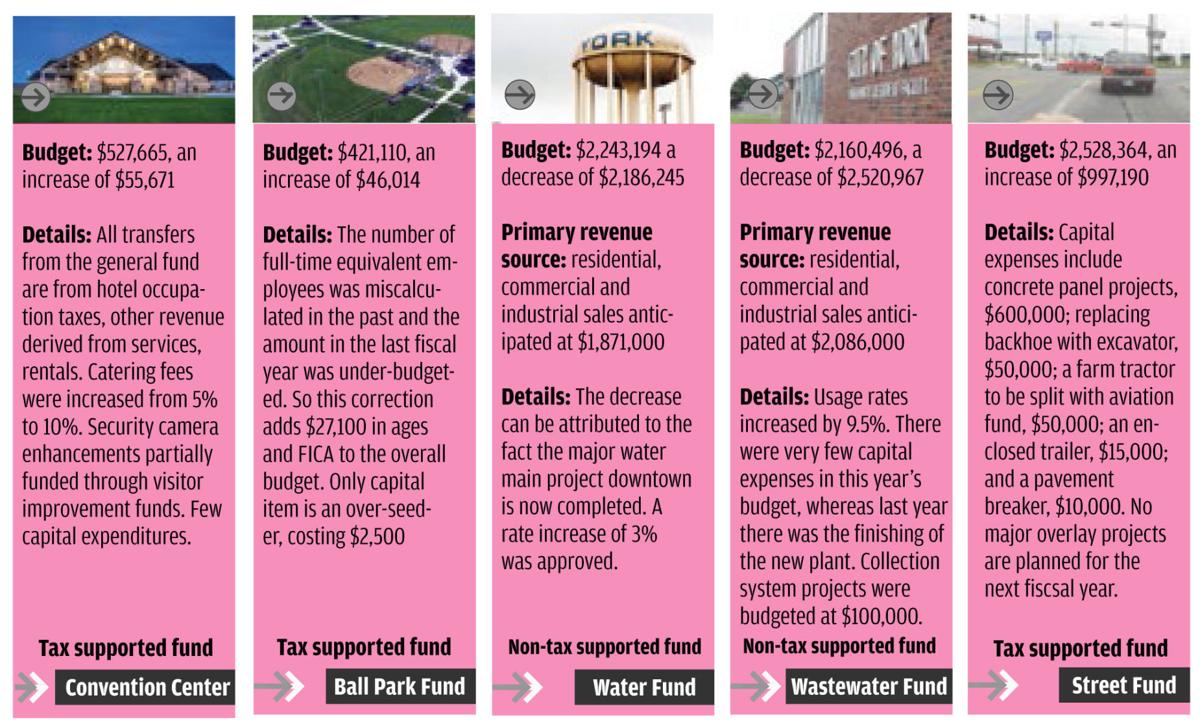 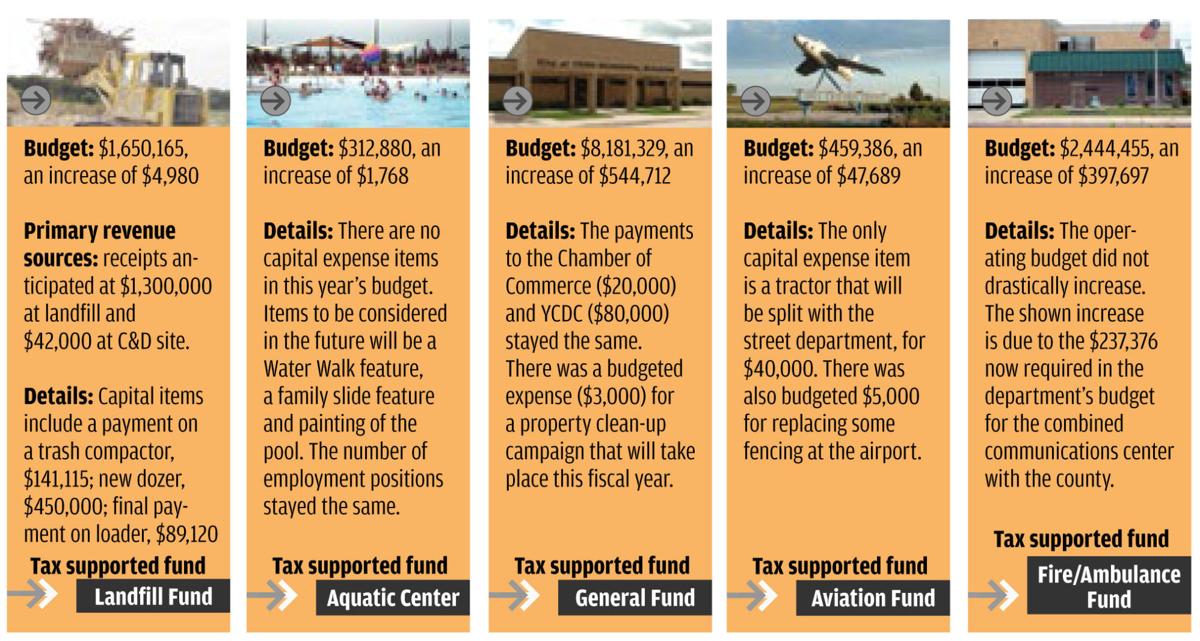 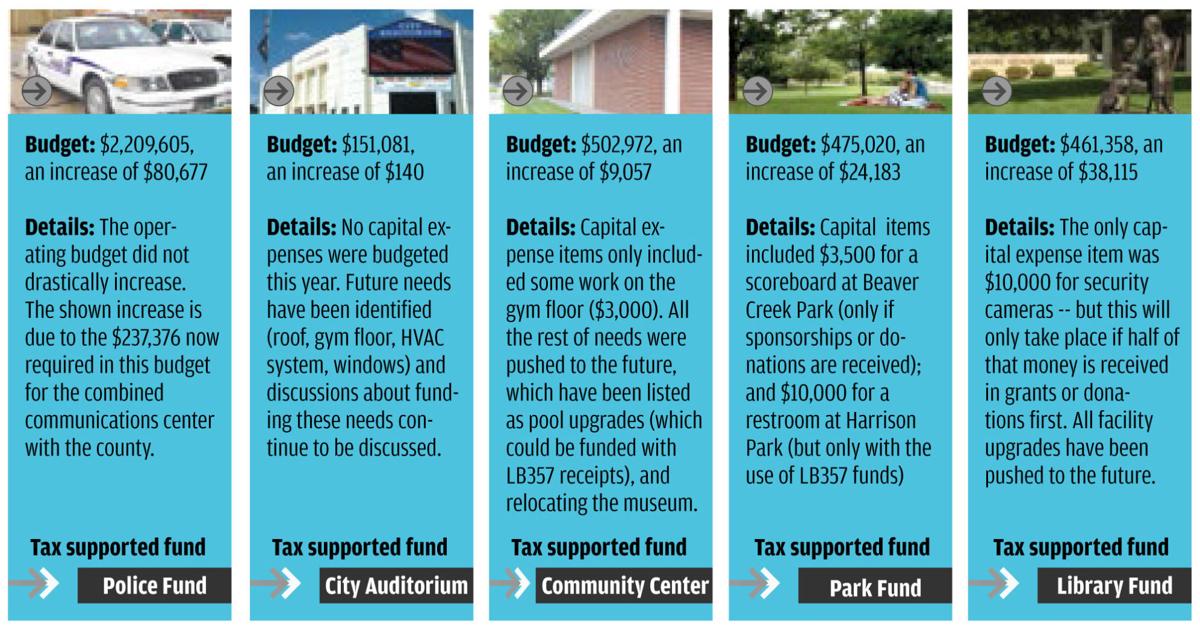 YORK – The York City Council has approved its budget for the 2019-20 fiscal year.

After months of conversations and preparation, the budget hearing came and went with little controversy as so much had been worked out over a long period of time. When it came for a vote, there were no surprises.

The balanced budget includes few capital improvement expenditures, as most identified needs were pushed to the future unless immediately necessary.

Most of the special expenses, for many departments, are based on whether or not grants are received toward those purchases. In other words, if grants aren’t received, the purchases will not take place.

The budget holds a .06 tax levy increase – which would take the city’s property tax levy from .27 to .33. While it is an increase, the administration has noted this is still considerably below the .45 cap placed on municipalities.

The budget also includes a 3 percent rate increase for water, which was recommended by the findings in a recent rate study and its projections.

When it comes to the revenues for the city, the largest source is sales tax receipts – which is 35 percent of the money the city takes in. The sales tax receipts expected in the new fiscal year are being estimated at $4.475 million.

The second largest area of revenue – 18 percent -- comes by way of fees, charges and miscellaneous estimated to be $2,444,780 million.

Balances make up 14 percent of the revenue, at $1.9 million.

Thirteen percent of the city’s revenue is from NPPD lease payments, at $1.775 million.

Twelve percent of the city’s revenue is from property tax, which is expected to bring in $1,725,743.

Three percent of the city’s revenue is from occupation tax receipts, at just over $420,000.

And the other smaller areas of revenue are from grants, various contributions and contributions from the county for ambulance and library.

When it comes to the city’s expenses, 44 percent is attributed to personnel, which is expected to cost $6 million in the next fiscal year.

Capital purchases and leases make up 15 percent of the city’s spending, which is just under $2.1 million.

Fifteen percent of the expenditures – just over $2 million – are for miscellaneous spending.

Thirteen percent of the city’s spending – just over $1.8 million – is for utilities and services.

Concept of facility on East Ninth to be explained

The Gresham behind the town of Gresham