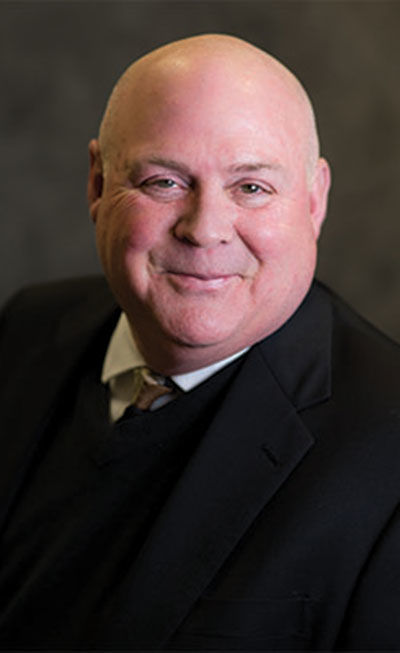 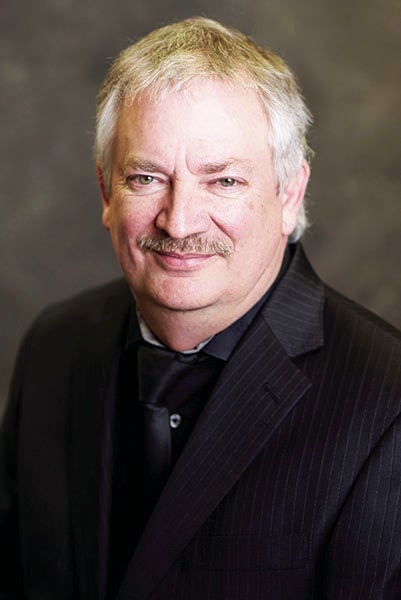 YORK – Filings for the 2020 May Primary began earlier this week and there are already two people running for the position of York mayor.

He was the president of the city council earlier this year when the former mayor, Orval Stahr, was recalled – because Redfern was council president, he was then sworn in as the mayor at that point. Redfern has served as the mayor since.

Because the current mayoral four-year term is to end in late 2020, Redfern must run for the office next year if he seeks to continue.

Mogul is the current council president. He was vice-president of the council and moved up to president when Redfern became mayor earlier this year.

In other races to be determined in next year’s election cycle, there were also two other flings this week. Those were by Gary Braun for a seat on the Heartland School Board and Danny Foster for a seat on the Gresham Village Board.

Locally, there will be several races considered in the Primary – filing will be required between now and mid-March and if there are enough candidates for such races they will be on the May ballot.

That would include for the races for York mayor and York City Council.

When it comes to the York City Council, the seats of Mat Wagner, Clarence Hoffman, Ron Saathoff and Mogul will be up for election.

Other races that require filing for the Primary will be those of Henderson City Council, Heartland School Board and York School Board.

Regarding the county board (which is partisan and will be on the Primary ballot regardless of candidate numbers), the seats of Commissioners Kurt Bulgrin and Jack Sikes will be up for election in the coming year.

The elections for seats on village boards and smaller school boards are automatically forwarded to the fall General Election – and filing candidacy for those positions isn’t required until next summer.

If someone wants to file their candidacy for a local office, they can simply visit the York County Clerk’s office, which is located on the main floor of the courthouse.