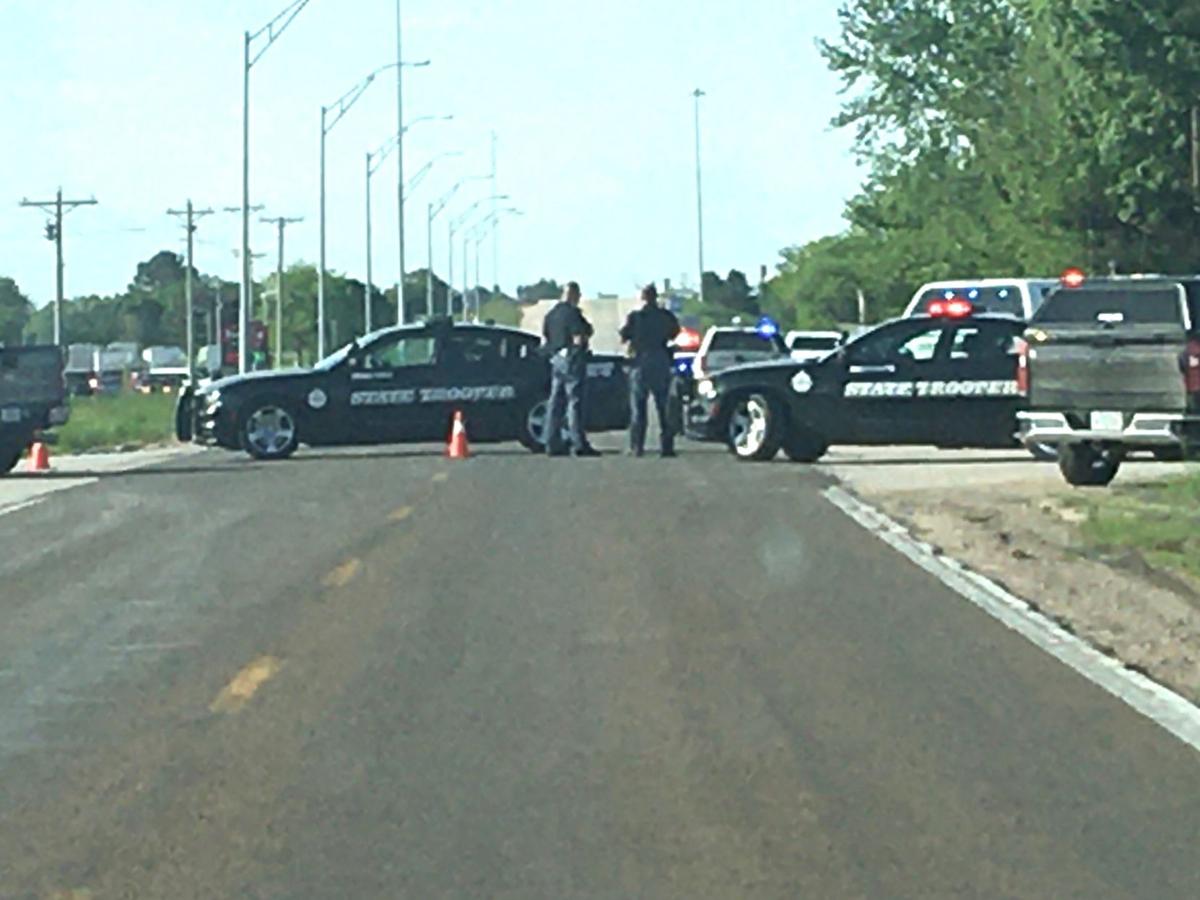 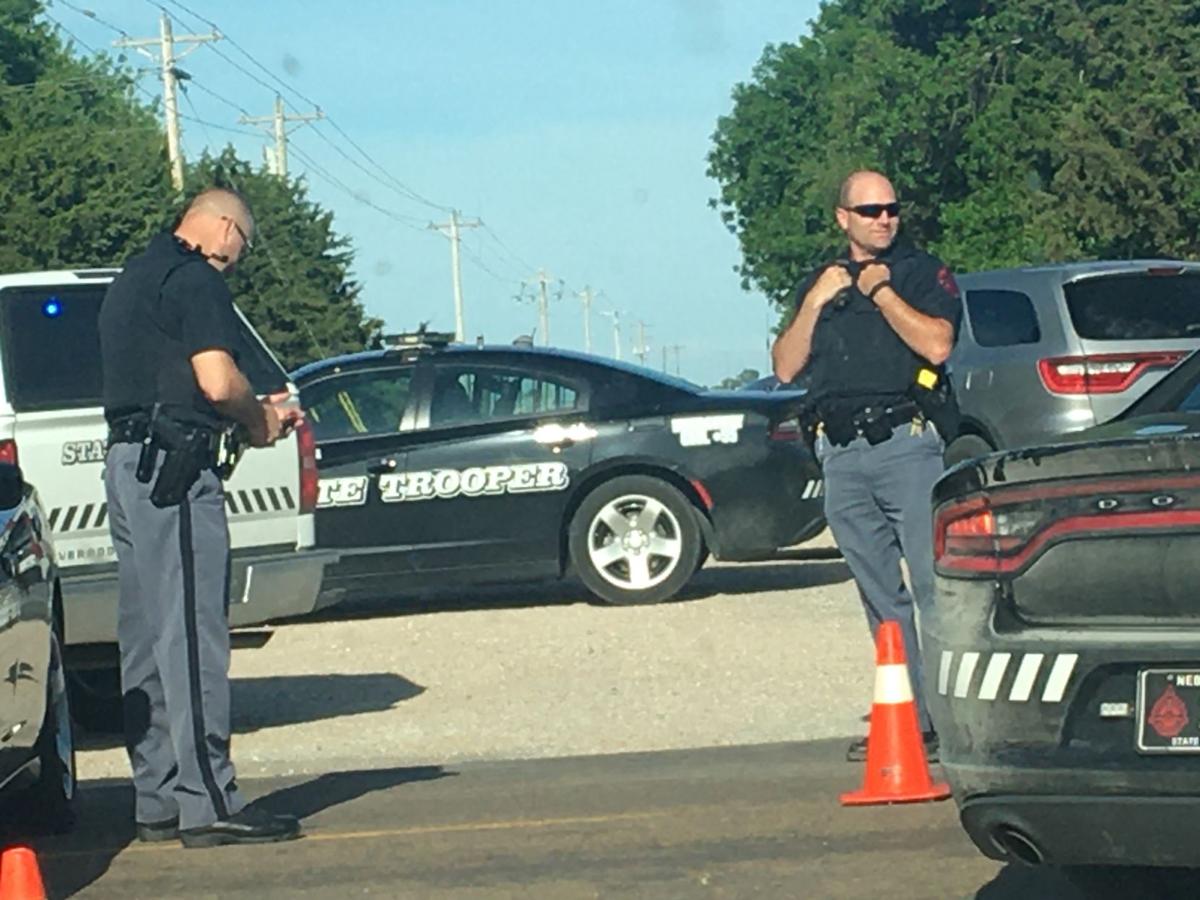 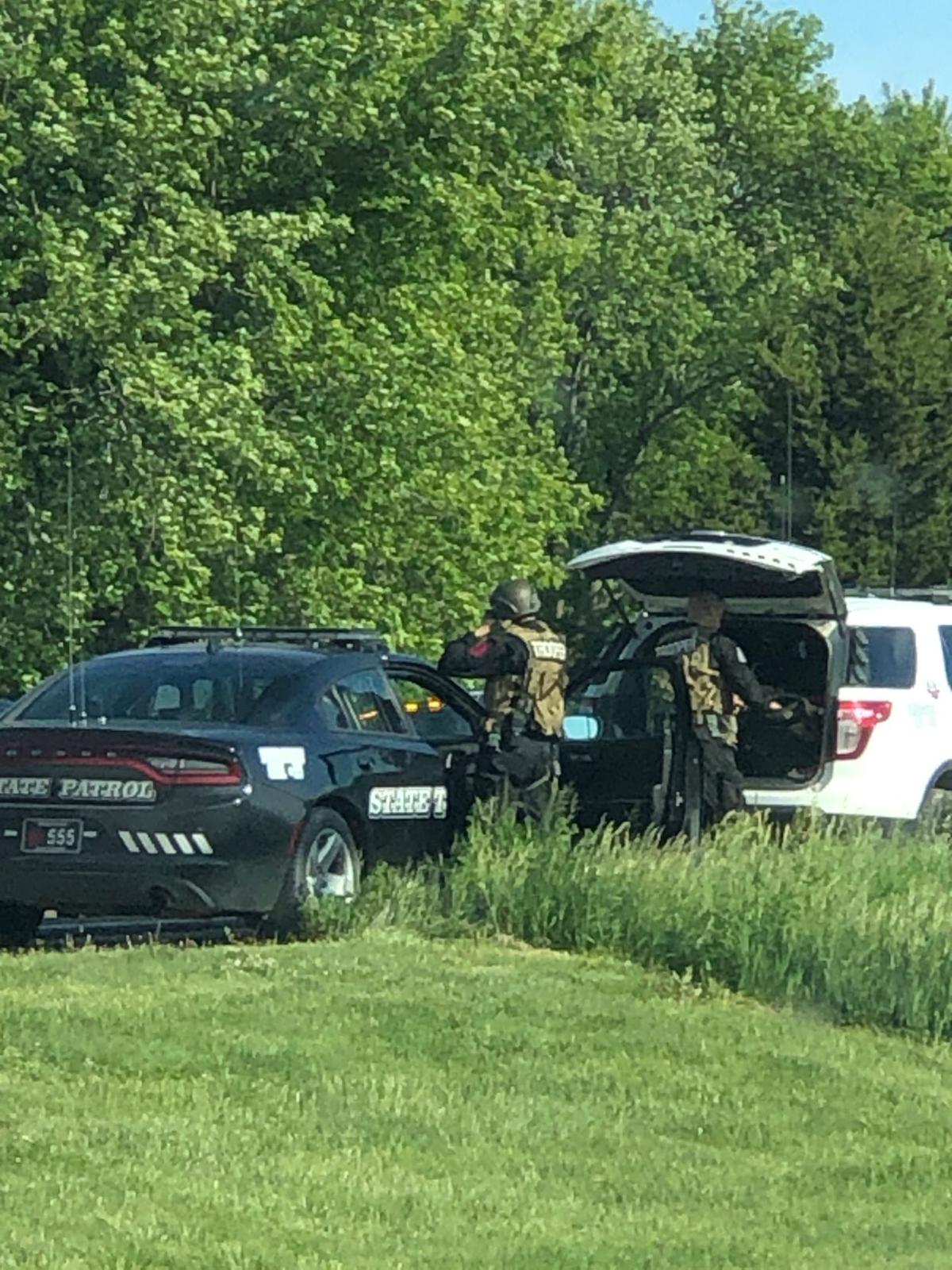 Henderson - Thursday evening at approximately 6:30 pm, law enforcement officers took into custody a man who is thought to be a suspect in a shooting. He was arrested at the Henderson interchange.

The situation began Wednesday morning when a trooper within the Nebraska State Patrol initiated a traffic stop in Hamilton County. The man allegedly ran from the scene and the state patrol. Along with assistance from the Hamilton County Sheriff's Department, the York County Sheriff's Department and the Henderson Police Department spent more than 24 hours looking for the person in question.

Thursday evening, all investigative agencies converged in the area of the Henderson interchange after the suspect has been located.

All traffic was blocked as the situation evolved.

York County Sheriff Captain Josh Gillespie said Thursday shortly after 7:00 pm that the suspect has been taken into custody. He confirms that the man is the suspect in the shooting that took place in another jurisdiction.

The man, who has not yet been identified, was transported to Hall County, according to Captain Gillespie. The arrest was made by the Nebraska State Patrol.

No further information is available at this time.

Man pleads no contest to multiple burglaries in York