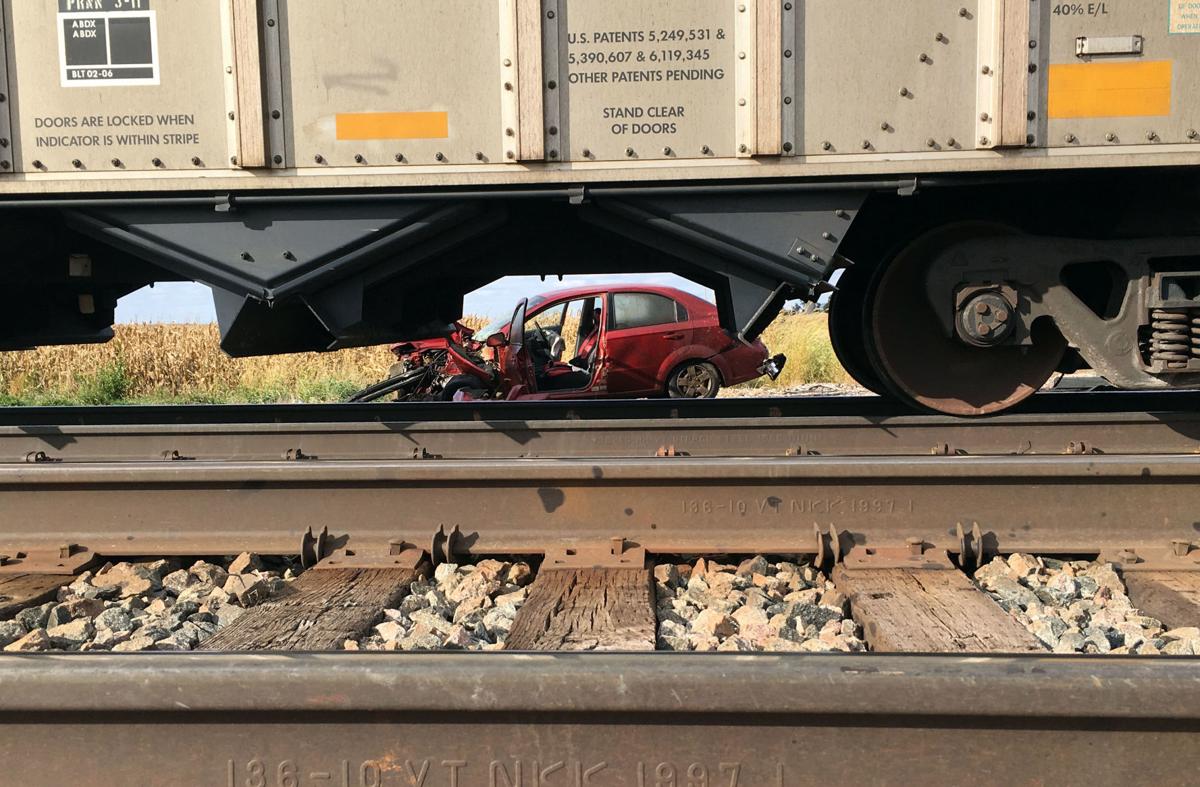 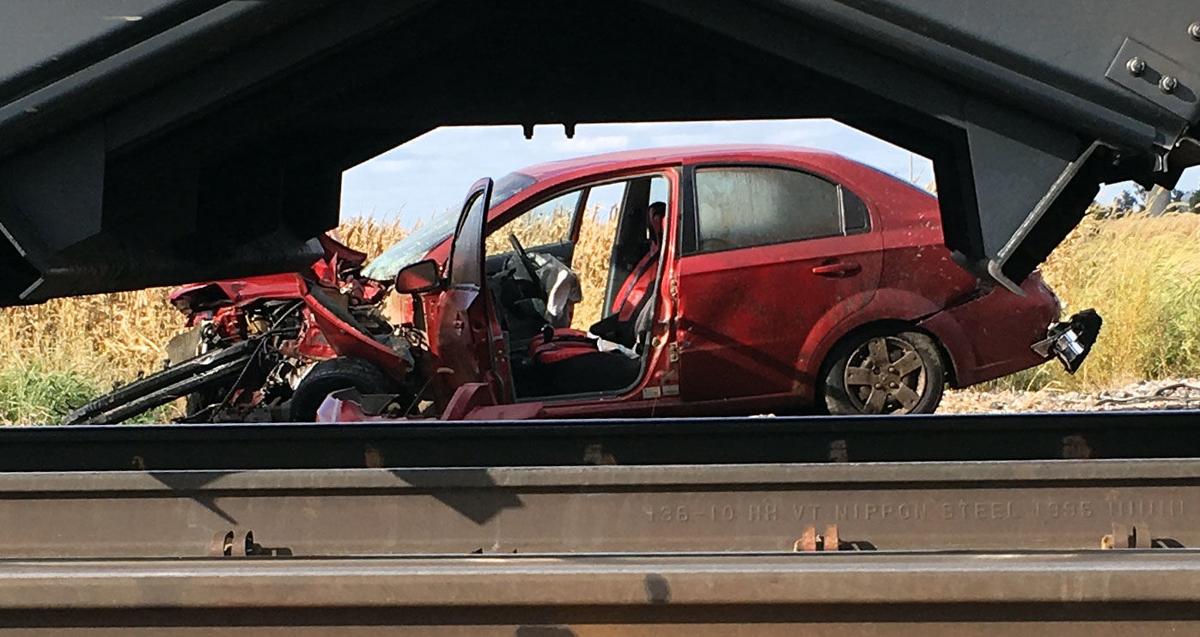 UTICA - Around 3:40pm Friday afternoon a vehicle collided with a Burlington Northern Santa Fe train at the Road W crossing near Utica.

Train traffic was completely stopped and multiple crossings were blocked as rescue personnel worked the scene.

According to a York County Sheriff Deputy, the driver of the vehicle was transported to York General Hospital with undisclosed injuries.

The vehicle, registered in York County, was a total loss.

Responding at the scene were the York County Sheriff's Department and Utica Fire and Rescue.