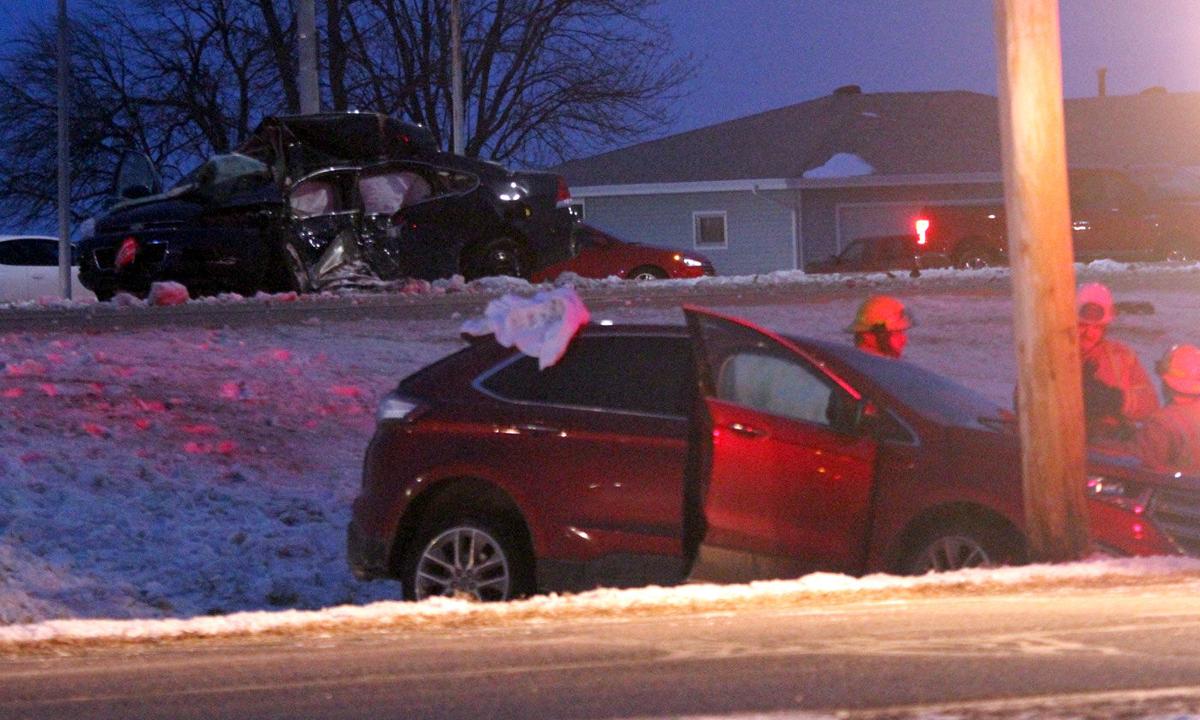 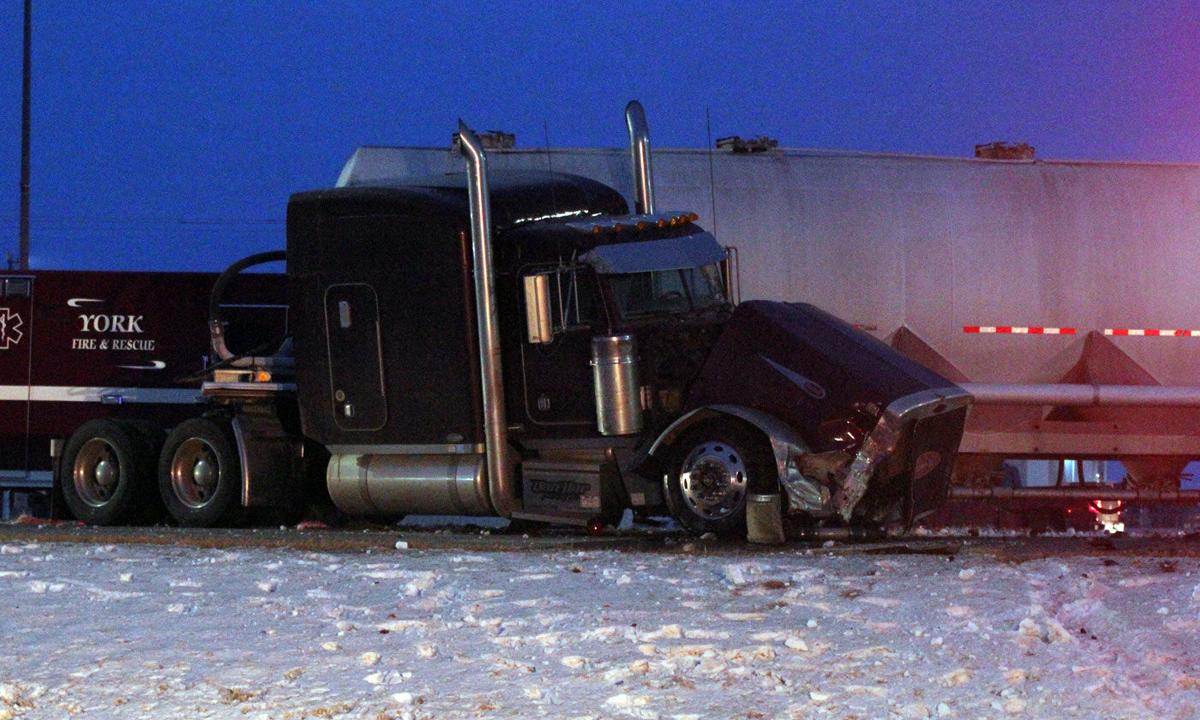 YORK – A York man was pronounced dead at the scene of a three-vehicle accident on South Lincoln Avenue, which occurred shortly after 5:30 p.m., Tuesday evening.

The collision, which occurred at the intersection near Sahling Kenworth, involved three vehicles – two cars and one semi. The deceased was the driver of one of the cars.

“Evidence and statements collected at the scene indicate that a Chevy Impala driven by Leon Neemeyer, 77, of York, proceeded from the stop sign west into Highway 81, placing the vehicle directly in front of a Peterbilt tractor and trailer driven by Zachary Pohlmeier, 25, of Hastings. The front of the tractor trailer struck the driver’s side of the Chevy Impala driven by Mr. Neemeyer, and both vehicles were forced generally west, into the southbound, oncoming lanes of Highway 81. In the southbound lanes, the tractor trailer struck a Ford Edge, driven by Linda Jaeger, 62, of York. The Ford Edge was forced into the ditch on the west side of Highway 81. The tractor/trailer and Chevy Impala both came to a stop in the southbound lanes of Highway 81,” Chief Tjaden said.

“Mr. Neemeyer was declared deceased at the scene due to injuries sustained in the accident. Mr. Pohlmeier was uninjured, and Ms. Jaeger was treated for reportedly minor injuries at York General Hospital,” Chief Tjaden explained further.

“Our thoughts and sympathies are with all involved, particularly friends and family of Mr. Neemeyer. We would like to thank the York County Sheriff’s Office and the Nebraska State Patrol for their assistance, as well as local motorists and media for their patience,” Chief Tjaden concluded.

This accident occurred before the slick, weather-related conditions began – weather was not a factor in this situation.

In the following hours, however, a series of accidents happened throughout the county – mostly on Interstate 80 – which were attributed to hazardous driving conditions. Lt. Josh Gillespie with the York County Sheriff’s Department said there were between 12 and 15 calls regarding accidents along the interstate inside York County’s boundaries. All were without injuries, with the exception of one crash near the Henderson exit – in that case, several people were transported but fortunately their injuries were not life threatening. Lt. Gillespie said the weather-related accidents were caused by “weather just coming in so fast, it was really a skating rink out there. Most of the accidents were slide-offs and we had vehicles in ditches all over.”