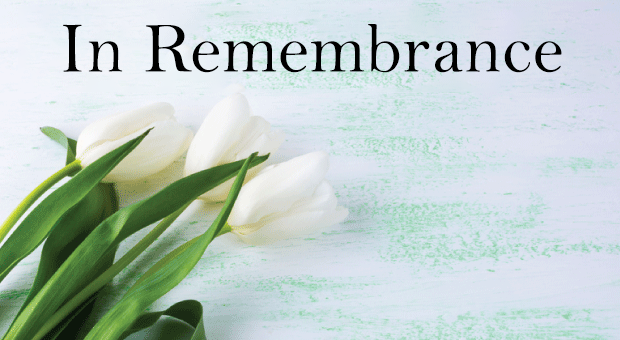 Funeral services will be held Wednesday, Nov. 6, 2019 at 10 a.m. at the Evangelical Free Church in Stromsburg with Pastor Keet Redden officiating. Visitation will be Tuesday, Nov. 5 from 5 to 7 p.m. at the church. Interment will be in the Osceola Cemetery.

Bill worked at Gary’s Plumbing in Osceola from 1976 to 1991. He then began as a rural letter carrier from 1991 until his retirement from USPS in 2014. Bill also farmed north of Osceola.

On Oct. 23, 1994 he was united in marriage to Shirley Jean (Anderson) Pliefke at Salem Lutheran Church in Stromsburg.

He was preceded in death by his parents, Ewald and Ruby Pliefke and in-laws, Gilbert and Evelyne Anderson.

Dubas Funeral Home of Osceola and Stromsburg have been entrusted with arrangements. dubasfuneralhome.com. 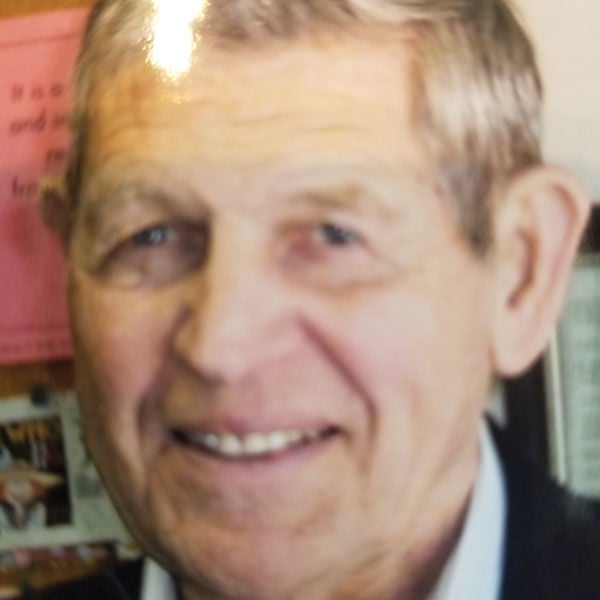 He was born to Ewald B. Klingsporn and Sophie (Nierman) Klingsporn, May 7, 1929 in Polk County. He received his primary education in country schools and graduated from Polk High School in 1948.

After several years of farming with his father, he was drafted into the U S Army in June of 1957. After finishing basic training in Fort Riley, Kan., he was sent to Japan for additional training with the 45th Division. Afterwards the entire 45th Division was mobilized and sent to Korea to assist with the war effort where Gene served 13 months on the front lines.

After he was discharged, he farmed for a number of years at Polk.

On July 31, 1965 he married Lois Gowan Streeton at Arvada, Colorado. To this union one child was born, Tyler Lee Klingsporn in 1967.

Gene was involved the rest of his life in real estate, buying, selling, updating and renting houses and apartments. During the 50 54 years he lived in York, he owned two laundromats, and renovated fifty homes and many apartments.

He was an avid weight-trainer and interested in body building in his youth. He enjoyed many sports events and loved traveling and going to the horse races.

There are no services scheduled at this time. There will be no viewing or visitation as it was Gene’s wish to be cremated. Memorial funds will be gifted to the York Foundation.

Online condolences may be sent to the family at www.metzmortuary.com Metz Mortuary in York is handling arrangements. 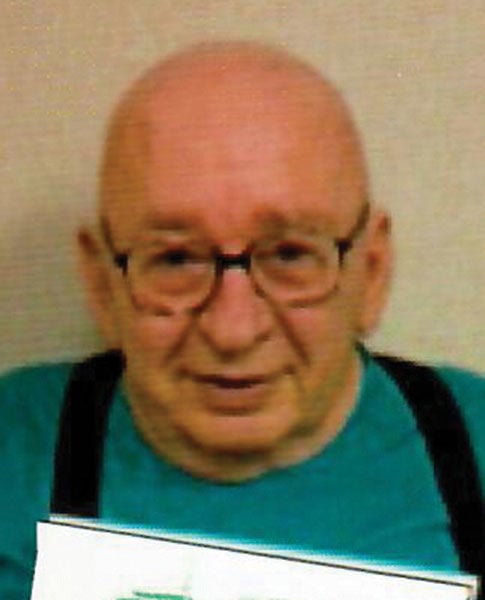 He was born June 10, 1936 to Leo and Eriel (Beer) Hedrick at York. Jon received his education at Waco and graduated from Waco High School in 1954. From 1954-1959, he worked for a farmer and was a driver and salesman for Squirt Bottling Company. Jon entered the Army in December of 1959. He was then united in marriage to Mary Kay Haberman in April of 1961.

Jon was honorably discharged from the Army in March of 1964 and then moved to Iowa in April of that year joining the new Ballards Ford Center where he worked as a parts man, service man, and salesman. In 1974, he moved to Nebraska and worked as a welder for Champion Home Builders, then in April of 1977 joining Kroy Manufacturing.

On Dec. 23, 1981, Jon married Genon Klingsporn of Stromsburg at Seward. He retired from Kroy after 20 years. Then he had a machine shop at home and built miniature gas engines, antique model engines, collected and restored toy tractors.

He was preceded in death by his parents and brother, Joe Hedrick.

Funeral services are scheduled for 10 a.m. Thursday, Nov. 7, 2019 at Peace Lutheran Church, Waco. Burial with military honors will follow at Waco Cemetery, Waco. Memorials may be directed to the family for later designation. Visitation will be held from 1-8 p.m. on Wednesday at the mortuary.

Condolences may be left for the family at www.metzmortuary.com. Metz Mortuary, York is handling arrangements. 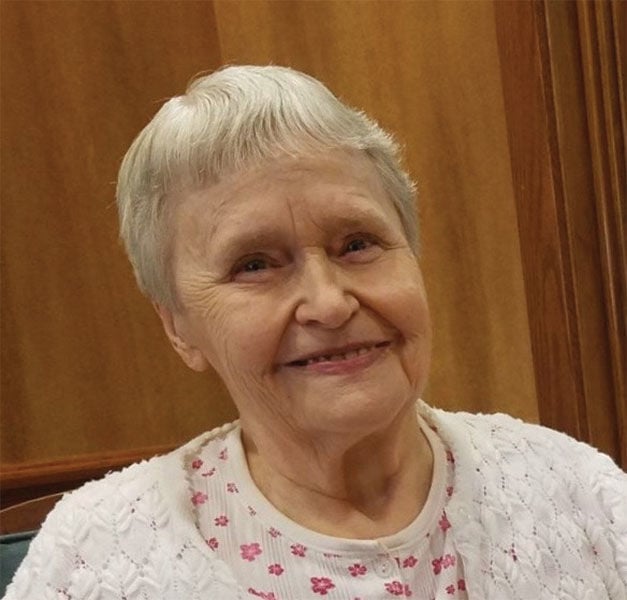 She was born on Aug. 19, 1936 to Henry C. and Bessie M. (Peal) Clark at Nashville, Tenn. On Aug. 26, 1956, she was united in marriage to Robert Gene Roush at Clinton, Iowa. Barbara was very active with her husband in the Church of Christ. She was very dedicated to her family.

She was preceded in death by her parents; husband and brothers, Clayburn and Oscar.

In following Barbara’s wishes, she has been cremated. Private family services. Memorials may be directed to the family for later designation. Condolences may be left for the family at www.metzmortuary.com. Metz Mortuary, York is handling arrangements. 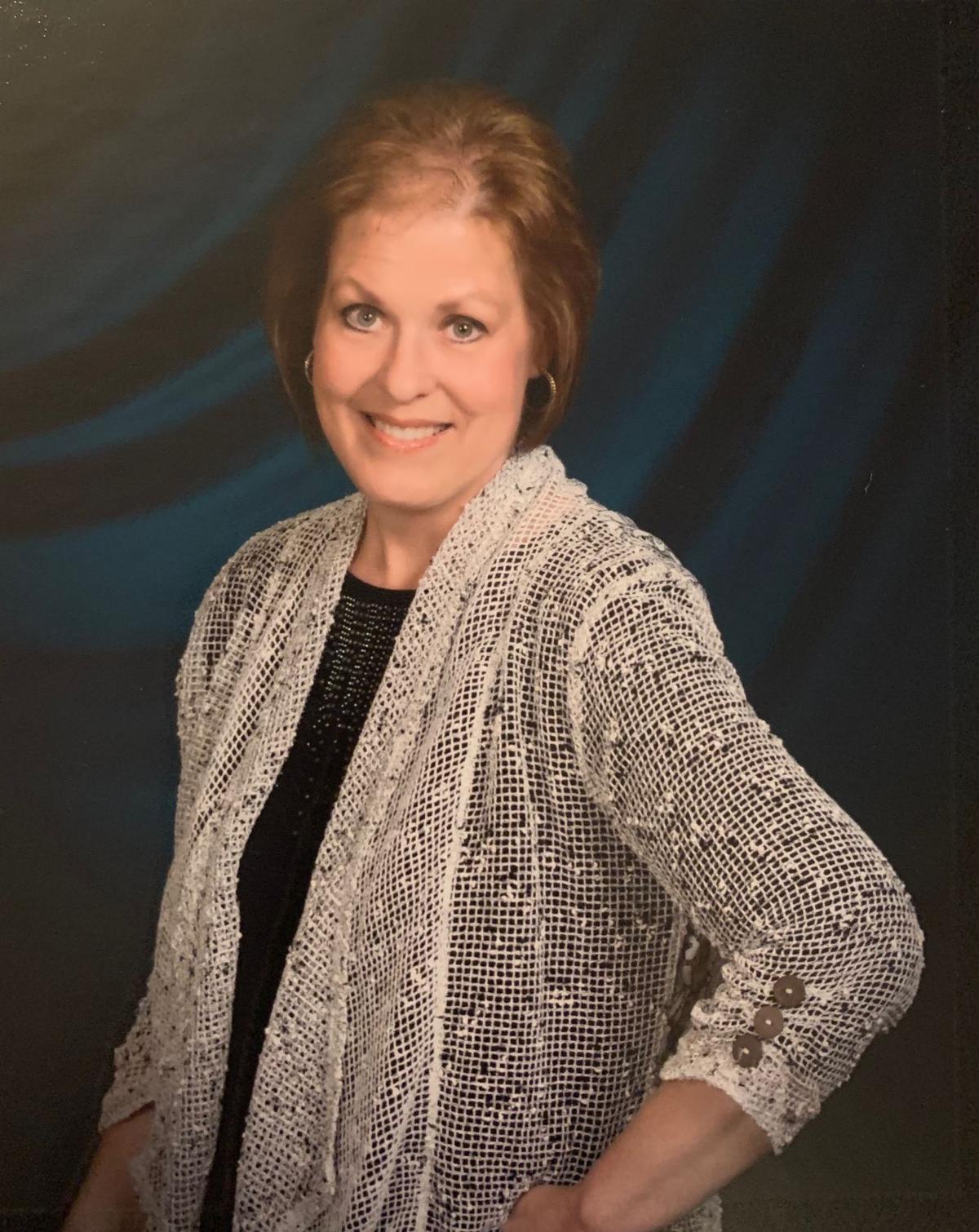 Linda was raised in Rising City, the daughter of Loren and Mary Jean (Ellison) Stuhr with her siblings: Greg, Dave and Joan.

Linda was a 1982 graduate of Rising City High School where she was involved in school activities and made many lifelong, supportive friendships.

Linda and Clay Steven Shepherd were united in marriage on Oct. 8, 1988 in Lincoln, and their marriage was blessed with three children, Preston, Carson and Lauren. The Shepherd family moved from Lincoln to Seward in 1998.

Linda was an active member of the Seward United Methodist Church where she sang in Chancel Choir, played in the Bell Choir and was a member of the Praise Team. Linda was an 18-year associate of Laminated Woods in Seward.

Linda was preceded in death by her two brothers, Greg Stuhr and Dave Stuhr.

Services were held at Seward United Methodist Church on Monday, Oct. 21, 2019. The burial was at Wyuka Cemetery in Lincoln. The memorials were to Blue River Pet Rescue and to the Shepherd Family for future designation. Zabka - Perdue Funeral Home was in charge of the arrangements.