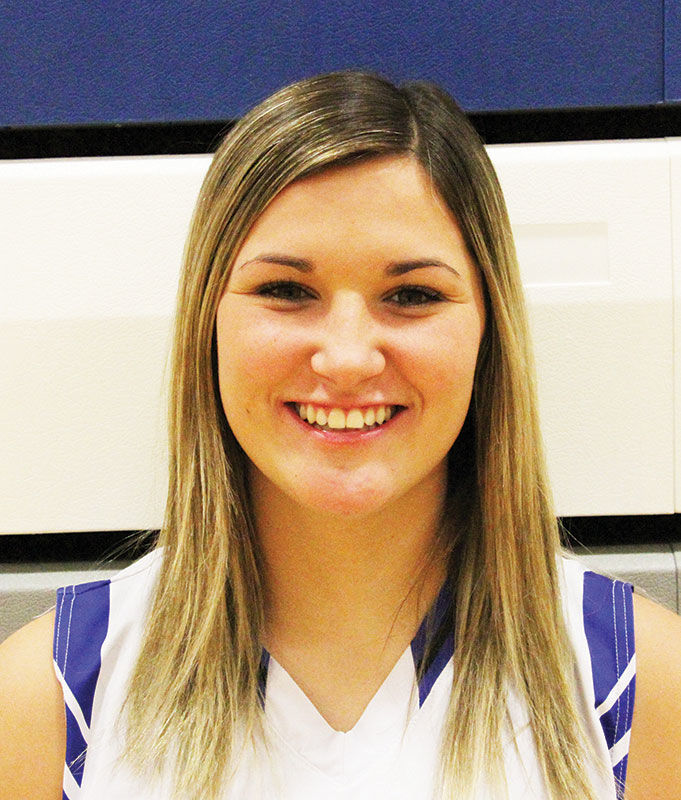 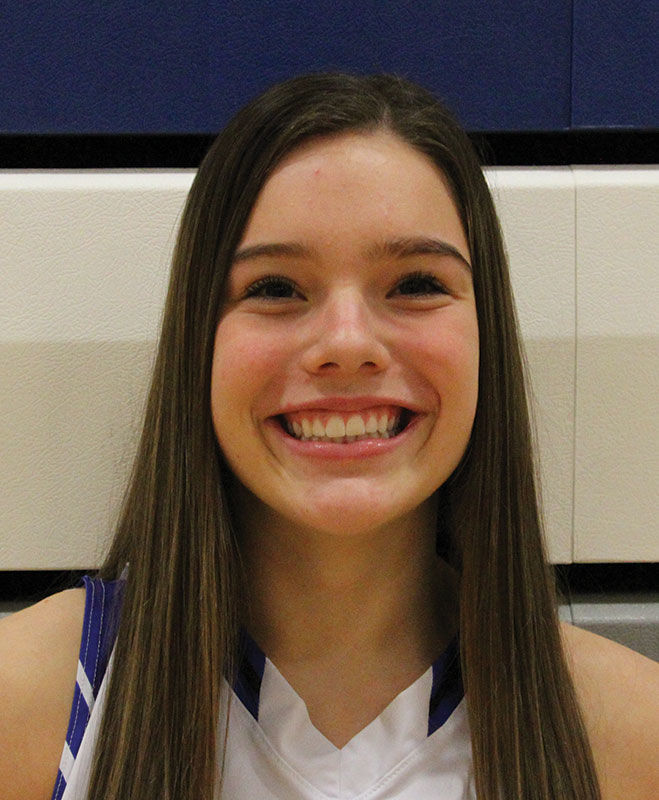 CENTRAL CITY – Central City senior Gabrielle Moser fired in a game-high 24 points and junior Taryn Wagner added 14 as the Central City Bison got past the Centennial Broncos in girls non-conference play on Saturday, 61-53.

Moser came in averaging 20 points per game and Wagner 10.7. That was enough to offset the 19-point effort of Centennial’s Hunter Hartshorn and junior Kate Hirschfeld, who put in 16.

Both teams put up 13 in the third and the Central City girls protected their lead with a 12-7 fourth-quarter scoring advantage.

No shooting stats were available for the Bison, who improved to 5-9 with the win.

Centennial was 10 of 20 at the free-throw line.

Along with her 16 points, Hirschfeld led the team with eight rebounds while both Daylee Dey and Kaitlyn Fehlhafer had four assists each.

Centennial will be at Wilber-Clatonia today at 6 p.m.