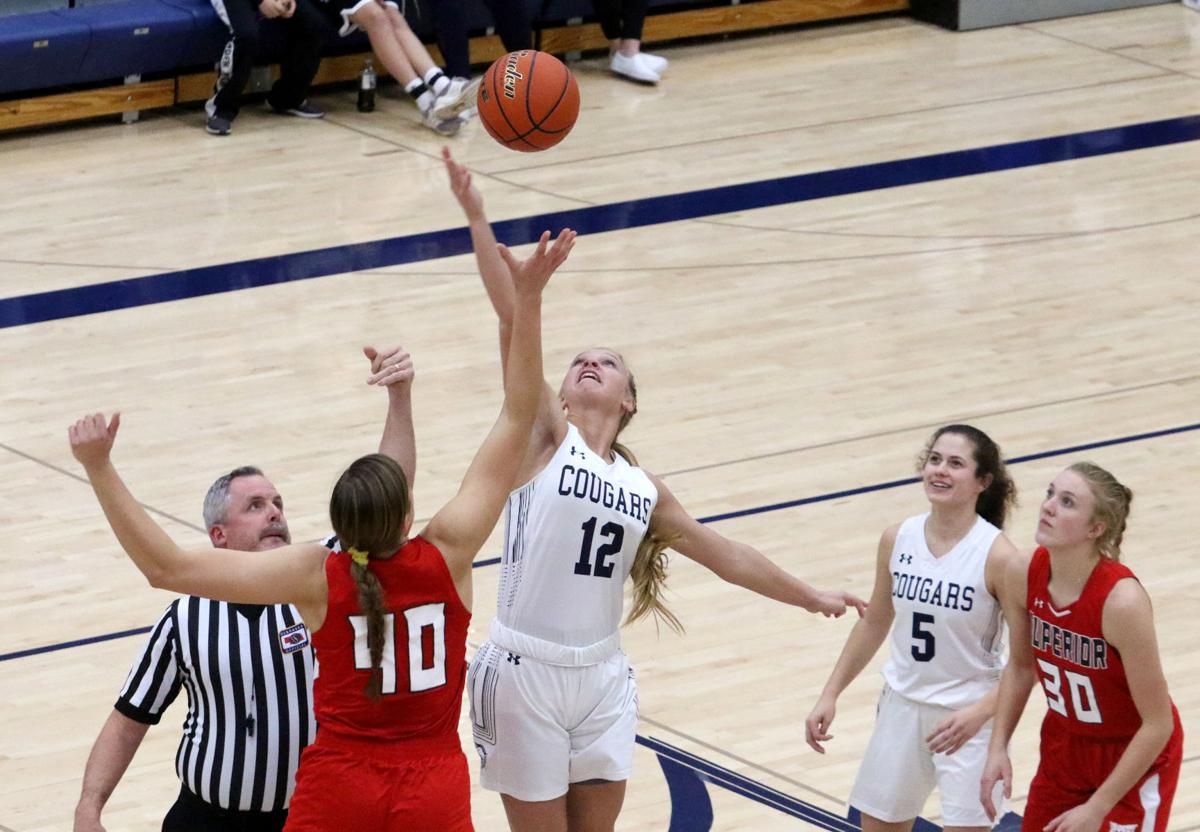 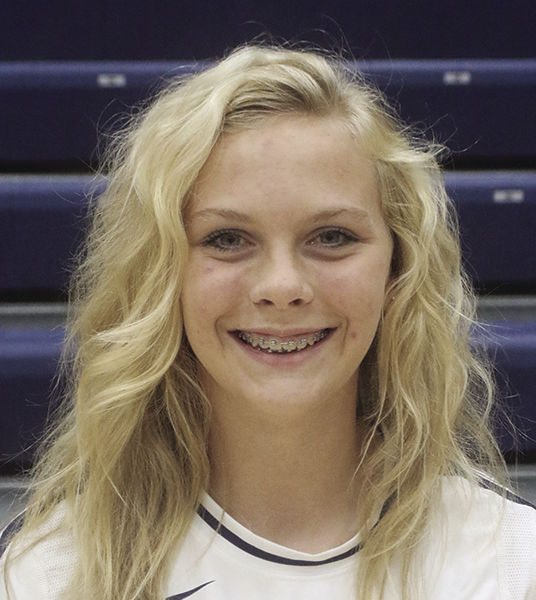 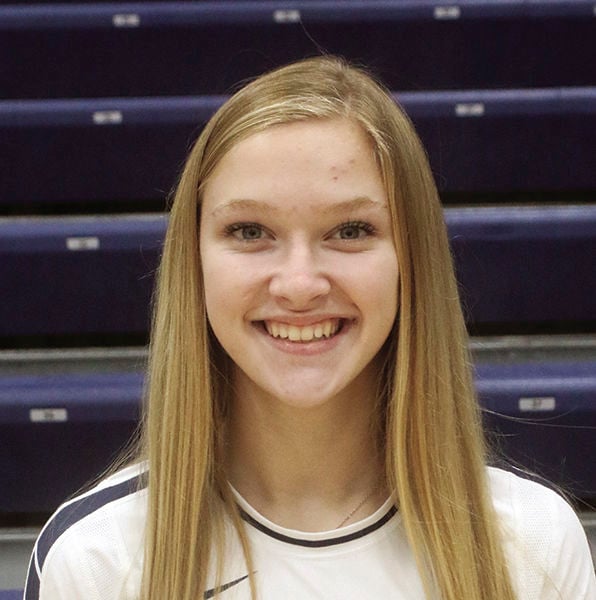 SUTTON – The Cross County Cougars girls basketball team was in a tight battle with the Sutton Fillies on the road Thursday night. The Cougars got as close as four points in the fourth quarter, but Sutton’s final push was too much to account for as Cross County fell 47-36 to drop to 7-4 on the season.

Trailing by a manageable score of 12-9 after the first quarter, Sutton was able to take control of the second to gain a 27-14 lead at halftime. Sutton, which came into Thursday 4-5 but had played very tough competition in December, was able to make some perimeter shots in the opening two quarters.

“They put together threes at opportune times in the first half, and while we weathered the storm in the first quarter, they went on a run in the second quarter that put us in a hole,” Cross County head coach Mitch Boshart said.

Cross County committed 19 turnovers in the game – that made keeping any sort of positive momentum going quite difficult.

“That was 19 fewer chances to get a shot up and come away with points,” Boshart said of the turnovers. “Even if we get a bucket on a quarter of those turned over possessions, you’re looking at at least ten points.”

Cross County came out of the locker room clicking at both ends of the court. Its defense held Sutton to just six points while the offense poured in 12, which cut Cross County’s deficit to only 33-26 entering the final eight minutes.

The Fillies, however, did enough to keep their distance from the Cougars in the fourth to seal the win. The loss will be a lesson to Boshart’s team – that’s what he and his staff have been preaching this season.

“Our girls are smart, they know what we want to do offensively and defensively, and they know what turnovers can do to us,” he said, “so hopefully the lesson we pick up from watching the film on this one is seeing what other opportunities we have or what other choices we can make if we find ourselves in similar situations.”

Cross County junior Cortlyn Schaefer recorded a double-double in the loss with 13 points and 11 rebounds. She also blocked three shots.

Sophomore Chloe Sandell scored 11 points and went 5 of 6 at the free-throw line while both senior Amanda Giannou and junior Erica Stratman chipped in with five points. Stratman had seven rebounds with Giannou recording a team-best three steals.

Sutton improved to 5-6 on the season.

“I was proud of the fight our girls showed throughout the second half. That’s what we’ve got to do from the jump, though,” Boshart said. “I thought all of our guards battled through some big minutes in the game, and I know our posts had probably one of their most physical games of the year.

“Credit Sutton with putting together one final run over the final few minutes to put it away.”

Heartland holds on to lead late against Fillmore Central

Fillmore Central bounces back with win over Heartland