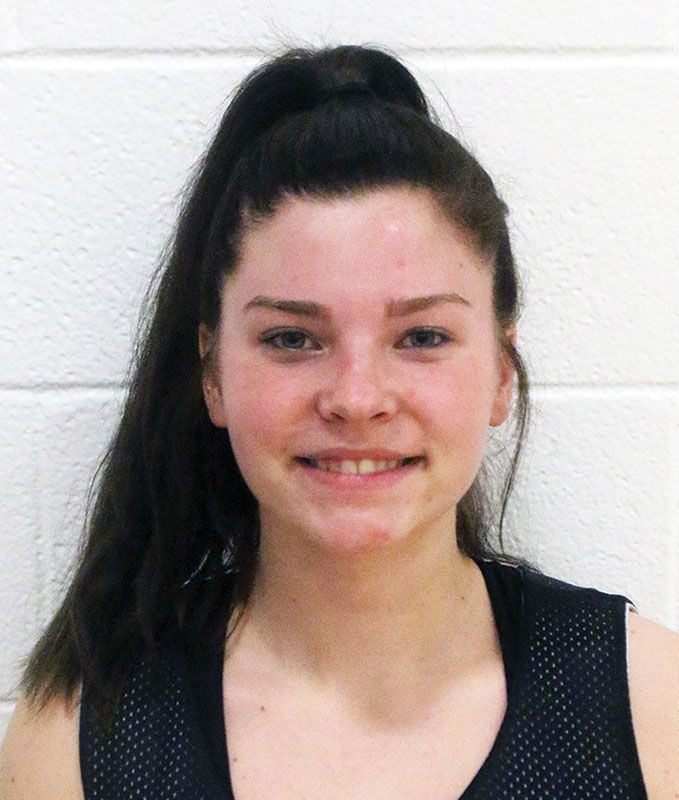 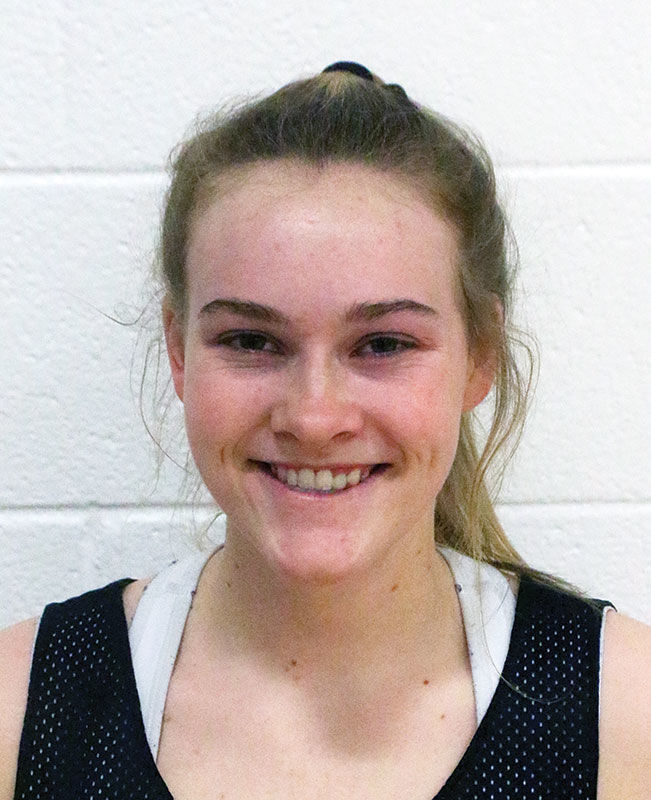 DORCHESTER – The Hampton Hawks girls basketball team took a 32-30 lead into the fourth quarter but could not hold on to it as the Dorchester Longhorns defeated Hampton, 47-42, on Tuesday night.

Hampton, which fell to 9-11 with the loss, was outscored over the final eight minutes 17-10 as 5-foot-7 Jacee Zoubek scored a game-high 19 points to lead the Longhorns.

Hampton was led in scoring by sophomore Zaya Stuart with 16 points and five rebounds.

Other than Zoubek’s 19, Abigail Zoubek chipped in with 10 and Haley Weber added seven for Dorchester.

Hampton will close out the regular season on Friday hosting Giltner.