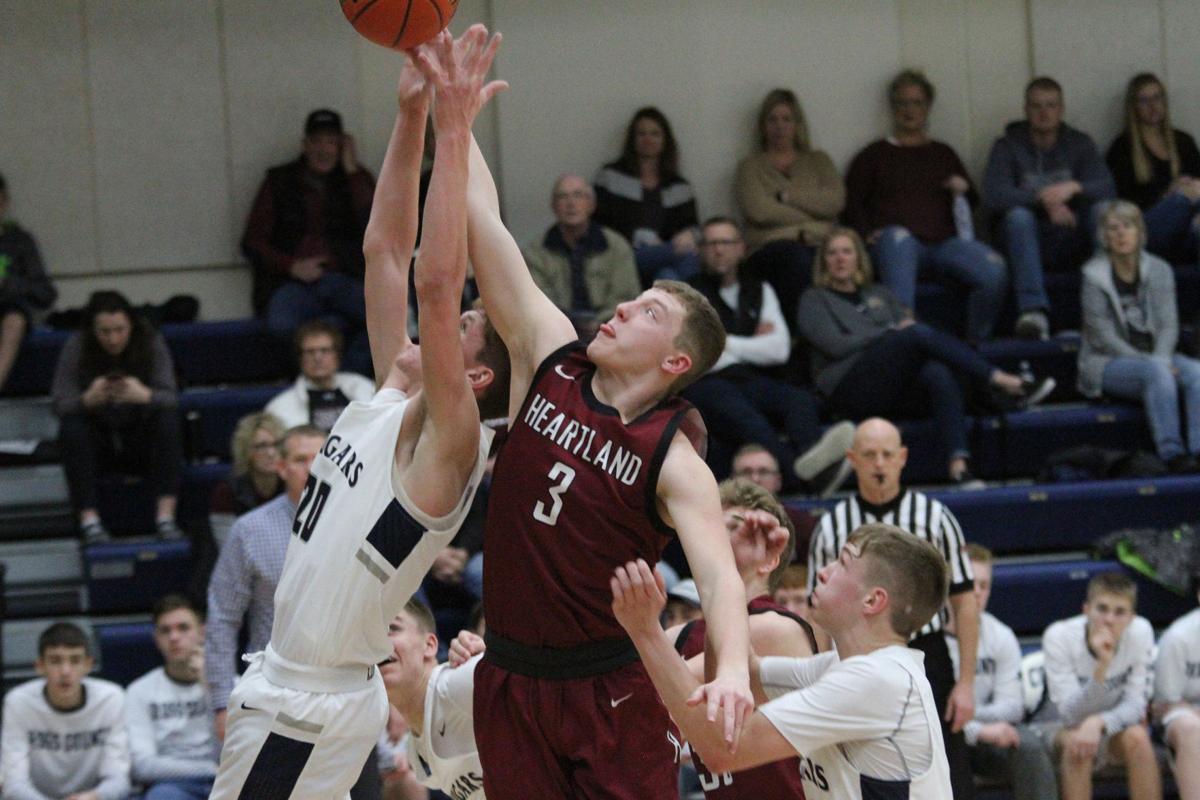 Heartland's Nolan Boehr (3) tries to haul down a rebound against Cross County back on Jan. 11 in Stromsburg. 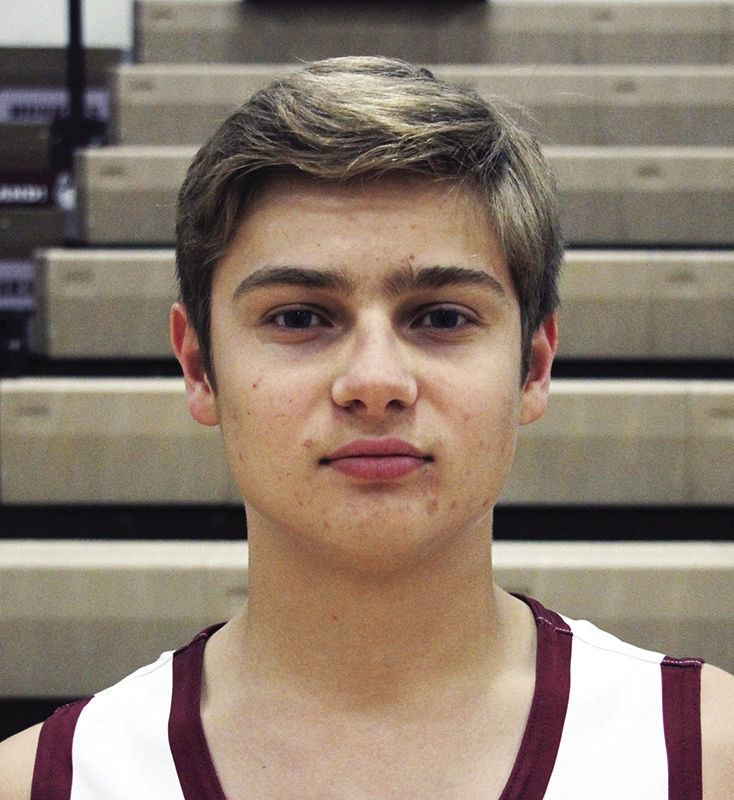 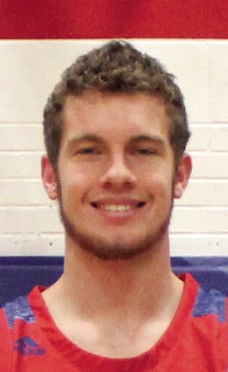 POLK – The Heartland Huskies boys basketball team continues to play strong basketball as it picked up a 70-31 road win over the High Plains Storm in Polk on Tuesday night.

Heartland led 13-0 after the first quarter and outscored the Storm 16-10 in the second to take a 29-10 advantage at halftime.

The Huskies had a high-scoring second half that ultimately sealed the win. They scored 24 points in the third and 17 in the fourth while holding High Plains to just 21 second-half points.

Heartland now sits at 9-3 on the season and is scheduled to travel to Central City on Tuesday to play Nebraska Christian (6-9).

High Plains falls to 2-9 and will travel to play Lawrence-Nelson on Friday before starting Crossroads Conference tournament action on Saturday in York.

The Storm is the No. 10 seed of the tournament and will play No. 7 Cross County on Saturday at 7 p.m. at the York City Auditorium.

York, Norris to collide for Class B state ticket