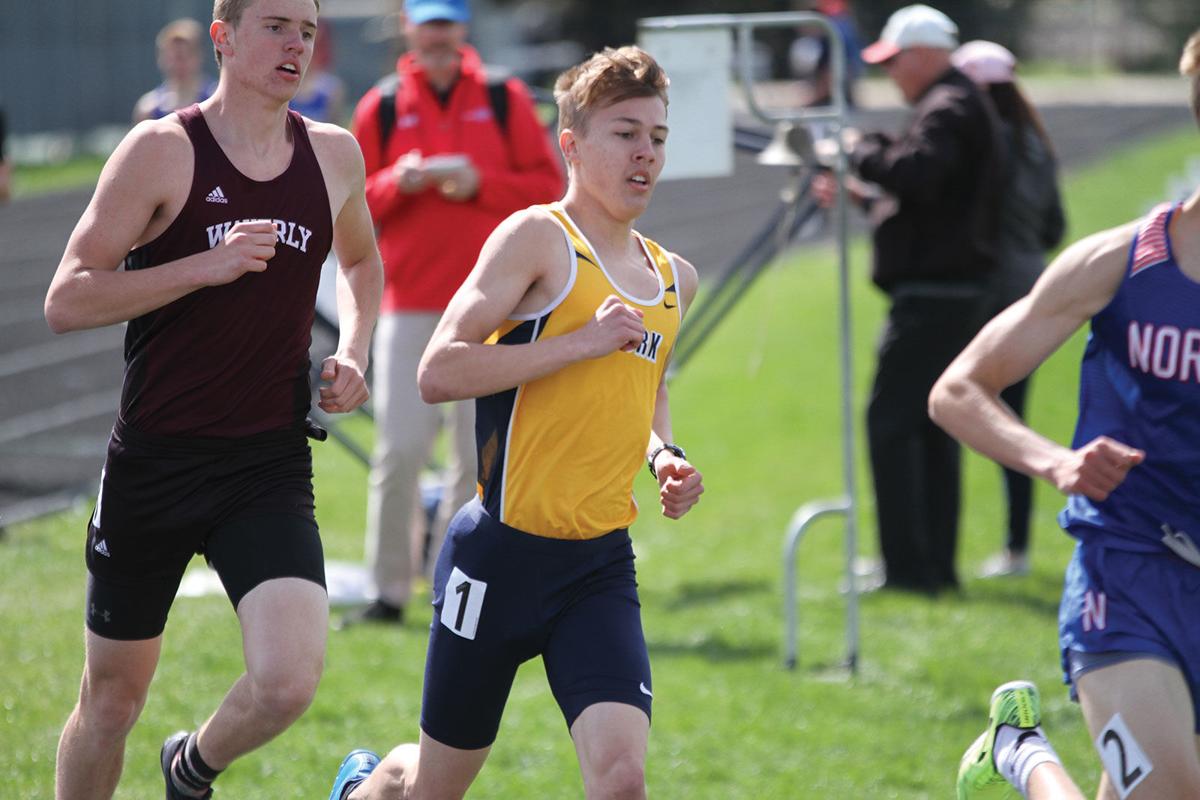 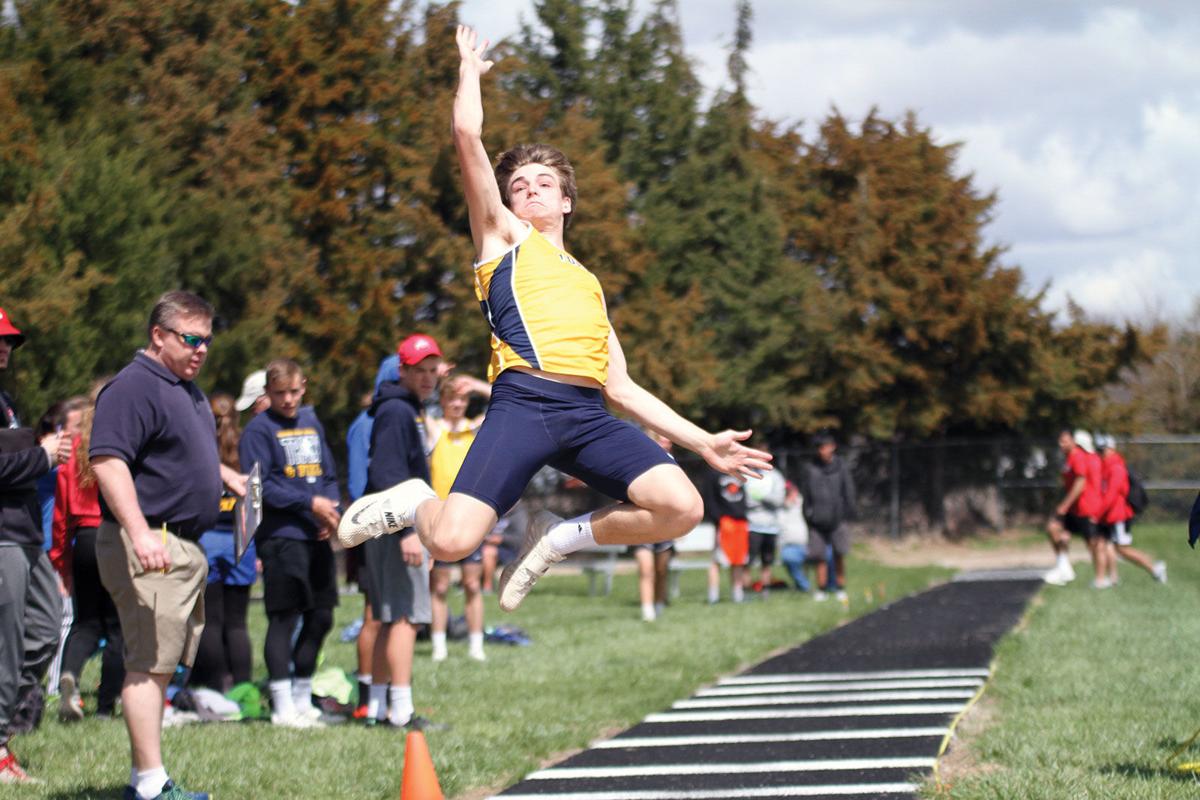 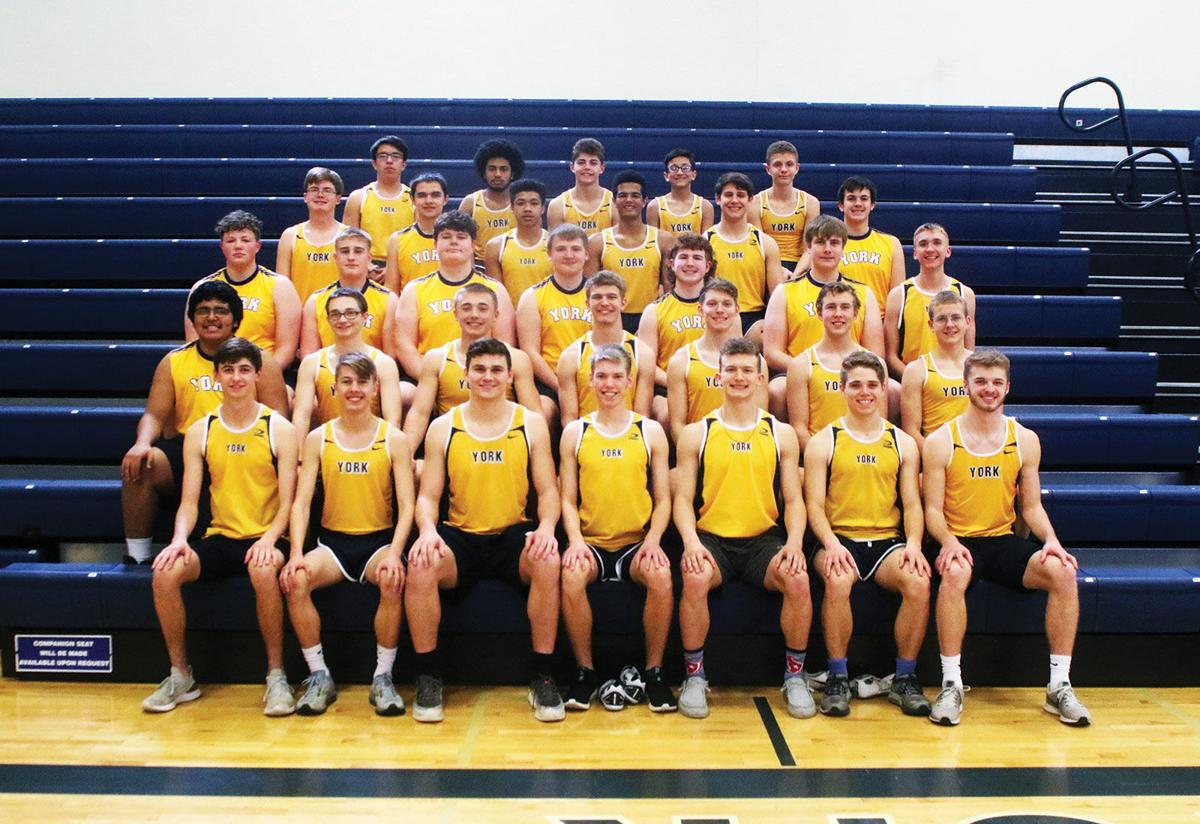 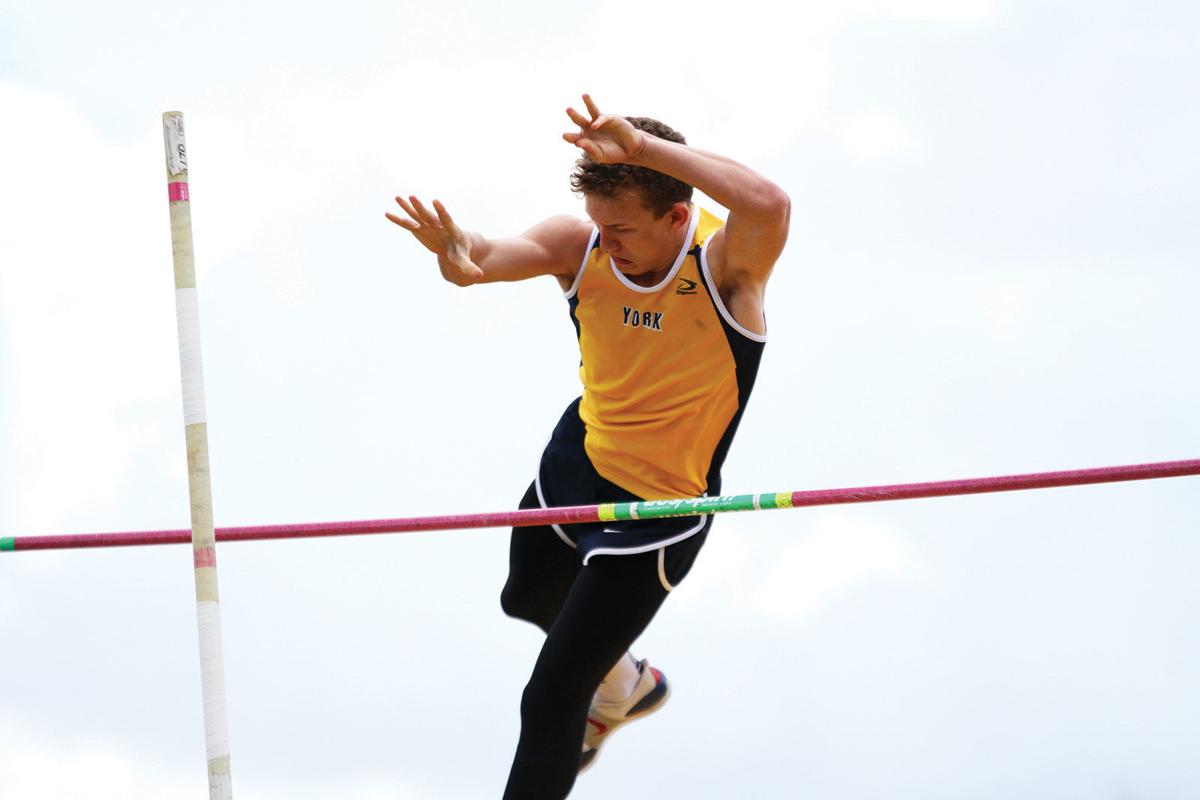 EDITOR’S NOTE: On Monday, March 16, the Nebraska Schools Activities Association suspended all activity practices until March 30 and all activity competitions until April 2 due to COVID-19. These suspensions may be extended should the conditions warrant. Until an official decision has been made in regards to spring sports, the York News-Times sports department will be running its spring sports previews for girls and boys track and soccer, as well as boys golf and girls tennis, in the daily sports section.

YORK – The York boys track team was set to be around 35 strong heading into the 2020 season, which has since been put on hold by the Nebraska State Activities Association until April 2 due to COVID-19.

That suspension could be extended should conditions warrant.

York was set to have a big, but young squad. Morgan Conner and Dean Erdkamp are returning state qualifiers and would be looked toward to provide the most consistent scoring.

Conner qualified for state in the long jump last year and was a member of the state-bound 400-meter relay team, which brings three of its runners back, the other two being Jacob Diaz and Wyatt Collingham.

“This team will lean on seniors Morgan Conner and Dean Erdkamp to score in their events and lead this team by example and instruct the younger boys how we do things,” York head coach Darrel Branz said. “Wyatt Collingham, Kirby Linhart, and Jonny Newman are poised for big years and we’ll expect them to be big contributors.”

Collingham would’ve likely been a consistent scorer in the pole vault for the Dukes. The junior also has speed, and has the second-best 200 time in the area with a 23.74.

“We have a young team this year, tons of freshmen. The boys are excited to get running, jumping and throwing,” Branz said. “That being said, several boys have been putting extra time on the track during the winter.”

Ashton Benjamin, Tom Erwin, Linhart, Newman, John Esser, Cam Turner and James Bonde would’ve also contributed. Benjamin in the high jump and 800, Erwin in the shot put and discus, Linhart in the long and triple jump, 100 and relays, both Esser and Turner in the hurdles and relays and Bonde in the middle- and long-distance runs.

“Other areas of strength will be in the distance events and long and triple jump,” Branz said. “We have a few underclassmen that will be looking to contribute by the end of the year in the 1600 and 3200. Also, there are a couple boys that have been putting in time over the winter in the jumps – I look for them to make big strides.”

York’s main competition in the Central Conference will be Lexington, Seward and Grand Island Northwest, who always seem to have good showings at the conference meet. The Dukes will be in the B-3 district, which has Norris, Seward and Waverly, all of which are solid track programs every year.

“I’m excited to get started with this season. There are a few boys who were upset with how their season ended last year and are ready to start anew,” Branz said. “I think we have a young team, but we have a lot of young talent. I see this team having a slow start as the underclassmen will be adjusting to competing on a high school track team.

“I see the boys progressing as the year moves along. At the end of the season I believe we finish in the top five at conference and at districts, and maybe another top ten finish at the state track meet with seven to eight state qualifiers.”