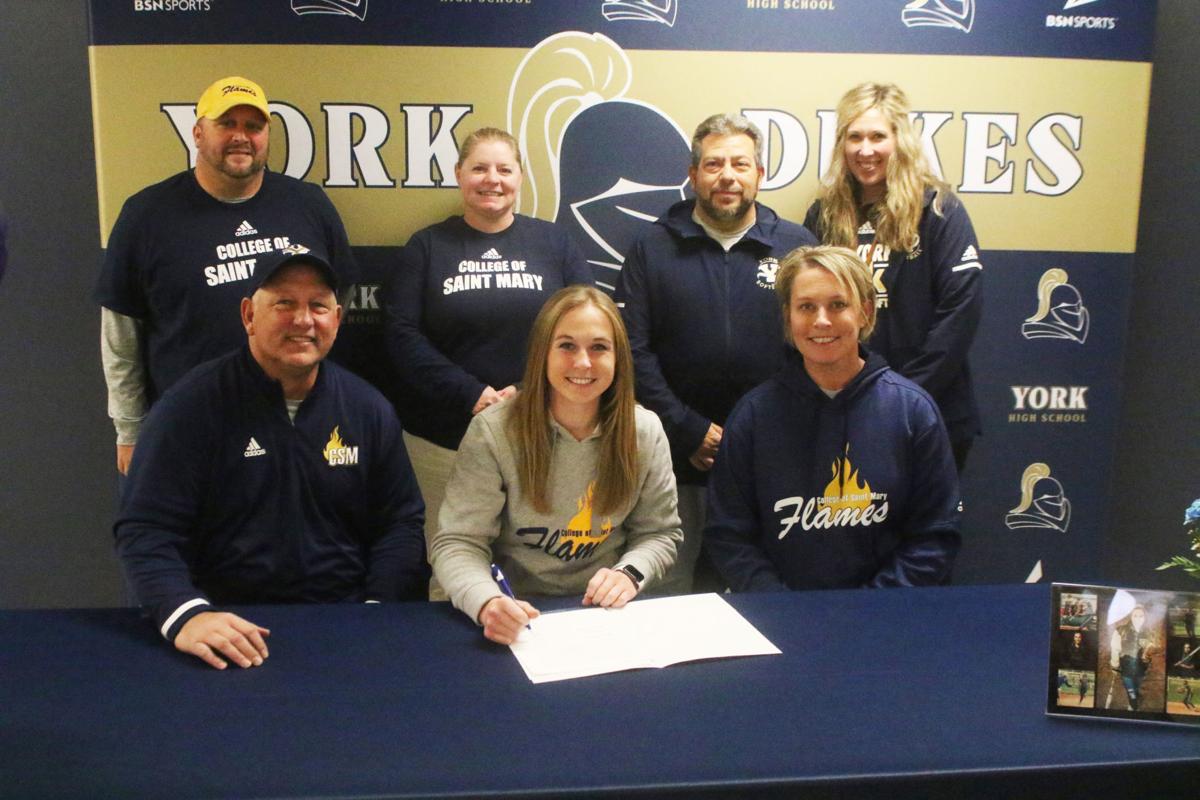 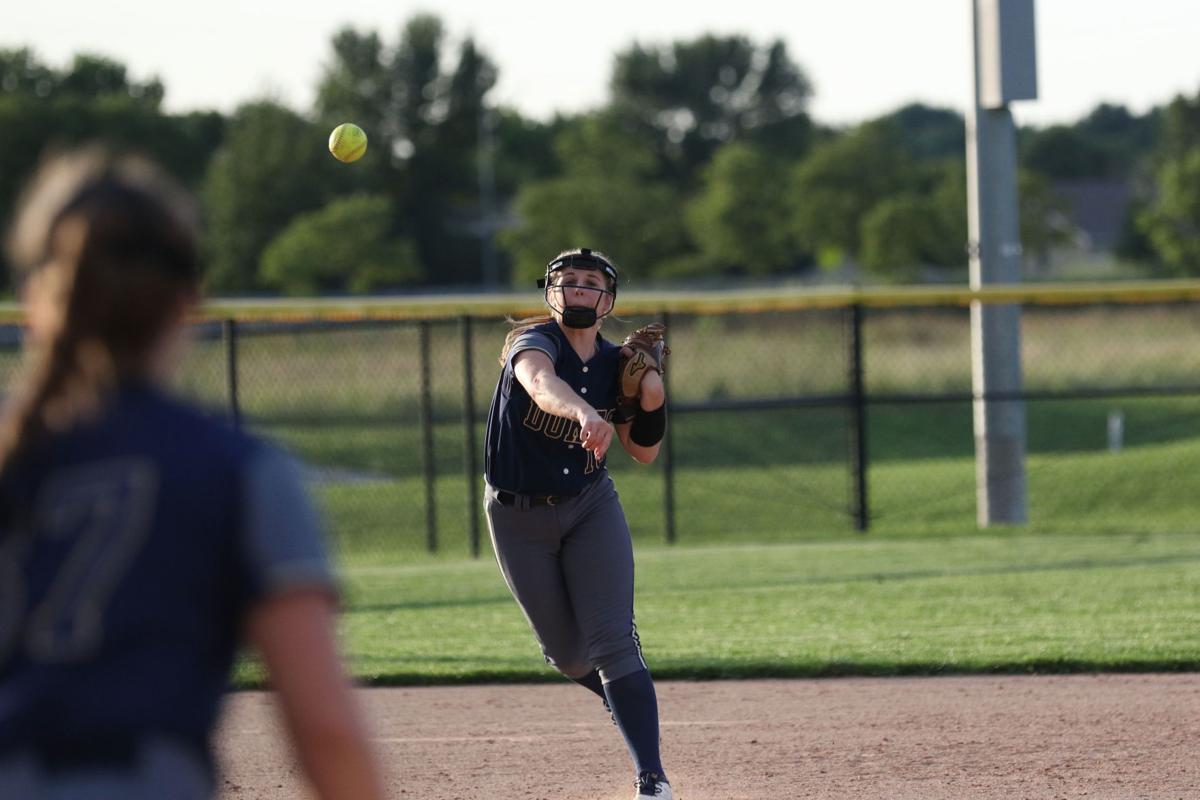 York senior shortstop Abbey Seevers fires the ball across the diamond during a game this past season. Seevers will attend the College of Saint Mary, where she will pursue a degree in the medical/nursing field and play softball for the Flames. 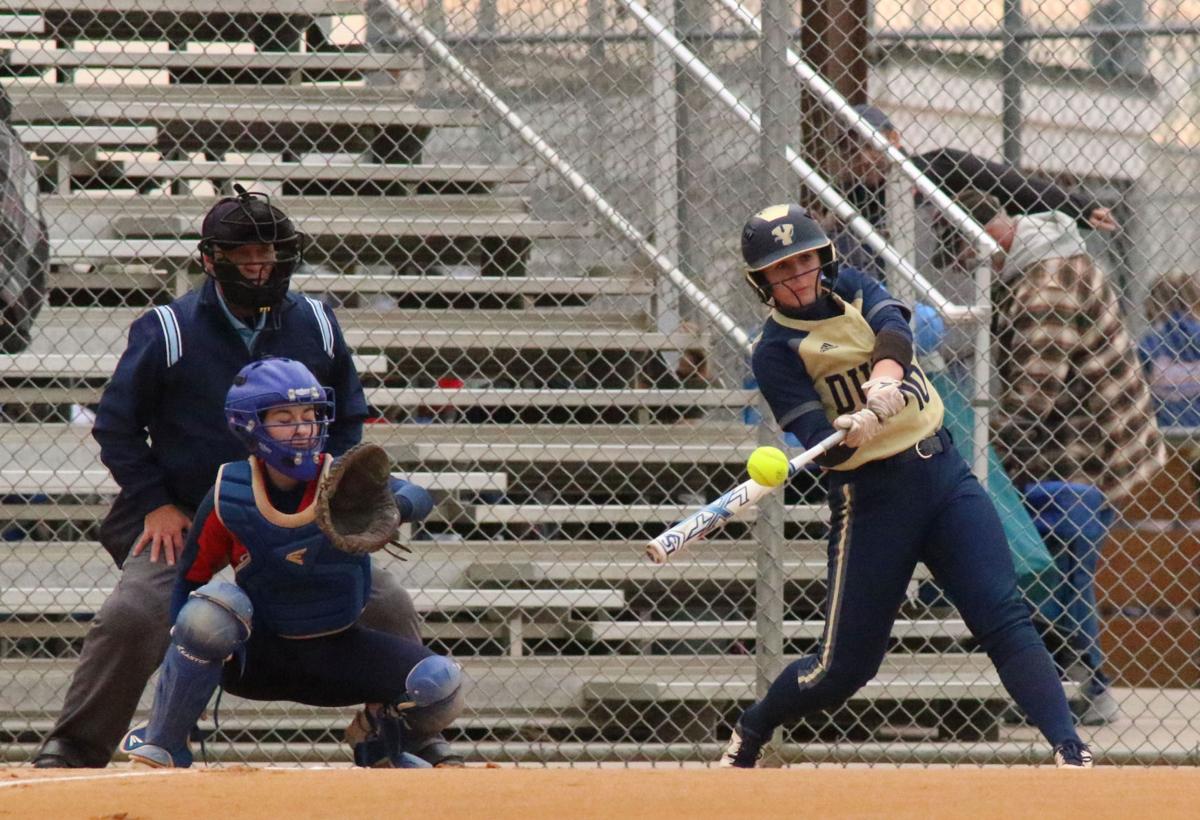 York senior shortstop Abbey Seevers fires the ball across the diamond during a game this past season. Seevers will attend the College of Saint Mary, where she will pursue a degree in the medical/nursing field and play softball for the Flames.

YORK – When the 2019 fall high school softball season came to an end, York senior Abbey Seevers knew she was not done playing softball.

Her passion for the game was going to take her to the next level.

Seevers, who held down the Dukes’ starting shortstop position the past several seasons, made her decision last week to attend the College of Saint Mary in Omaha and join the Flames softball program next fall.

Seevers said that a conversation with head coach Carolyn Bray steered her towards the Flames.

Seevers is looking to pursue a degree in the medical/nursing field.

“They have a great O.T. (Occupational Therapy) program, which is what I am hoping to go into. Getting to talk with her, they built a new softball field and they are building a new athletic building so they have a lot of stuff going on,” Seevers said. “It has always been a dream of mine and Coach Bray has given me the opportunity and I am very thankful for that. I am glad I have the decision made.”

Coach Bray, who made the trip to York for the signing said Abbey’s versatility is what caught her eye.

“What I liked the most about Abbey is her versatility and the range of different positions she can play. And of course she is always a threat at the plate,” Bray said. “I love her family; I love her work ethic and her attitude. And I know that is a great fit for our program. The type of person she is, the type of family she comes from and her passion for softball.

“Defensively I’m not quite positive how we will use her yet, but that is the type of kid we are looking for at the college level.”

During her senior season, Seevers batted .368, drove in 30 runs, which was tied for fifth overall in the final York News-Times’ all-area stats, and she hit three home runs. She was a Central Conference second-team selection and an all-state Class B honorable mention pick in the Omaha World-Herald.

Her coach and mom, Danyel, said that Abbey pretty much pursued College of Saint Mary on her own.

“Abbey pretty much set things up on her own and we are very excited for her and her reasons for choosing College of Saint Mary. She has known for a while that she is very interested in the medical/nursing field. She also knew she wanted to continue to play softball,” Danyel said. “She looked at several schools but really wanted to look into College of Saint Mary since it had many attributes that are important to her. She made contact with Coach Bray and set up the visit. Coach Bray asked coaches that we competed against and she came back with a good report on Abbey. She had interest from other schools and did visit Concordia.”

York girls get nail-biter in Fairbury, but finish with win

York boys fall on the road to Fairbury