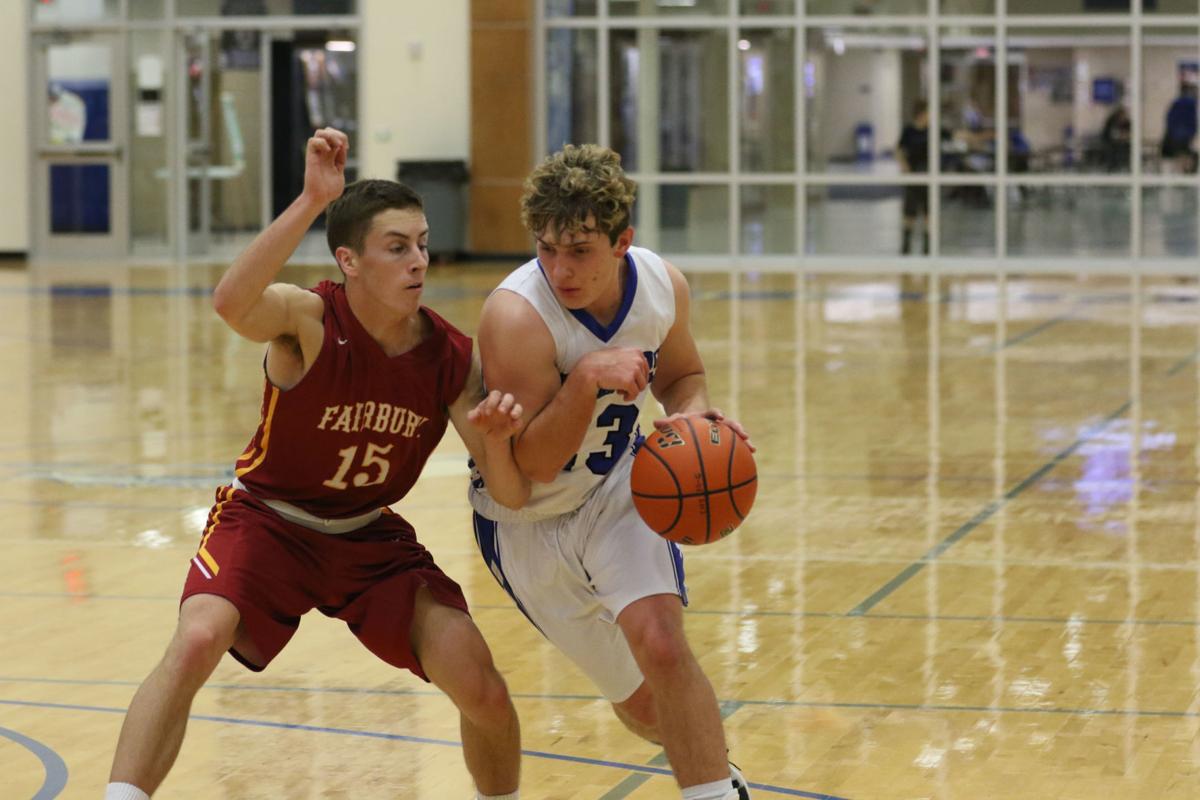 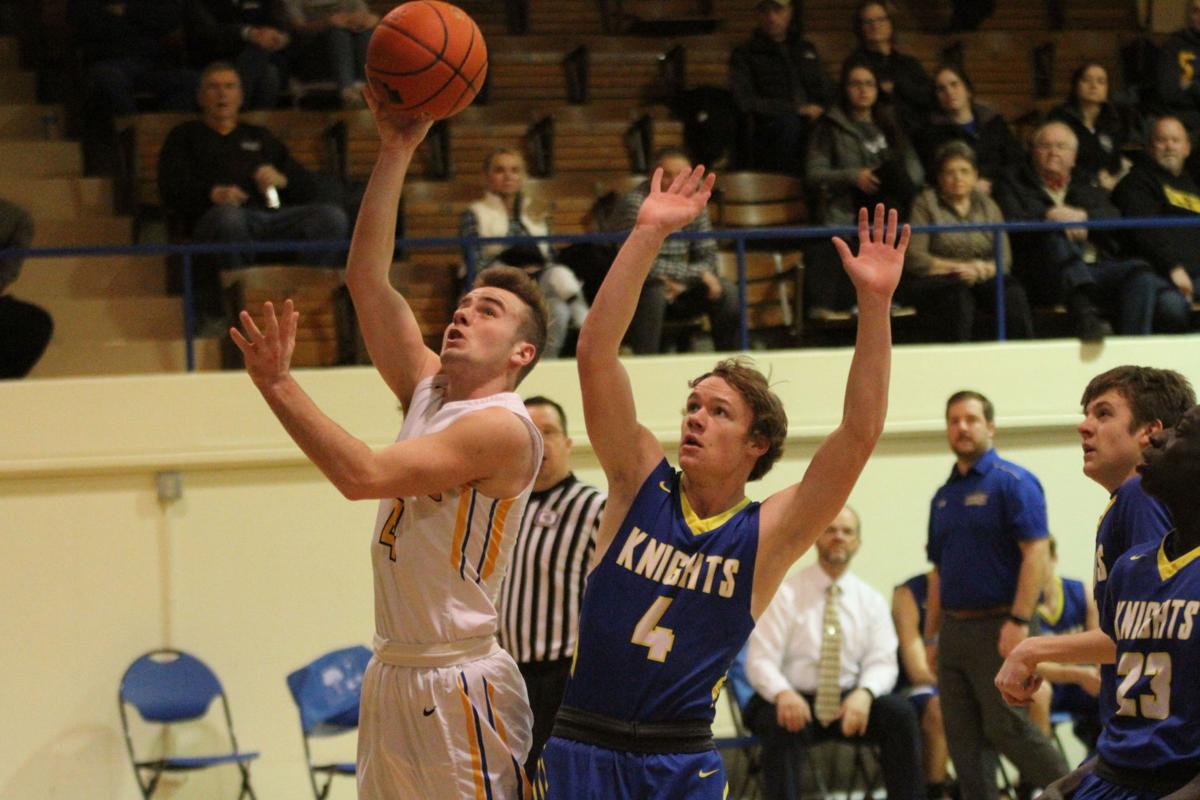 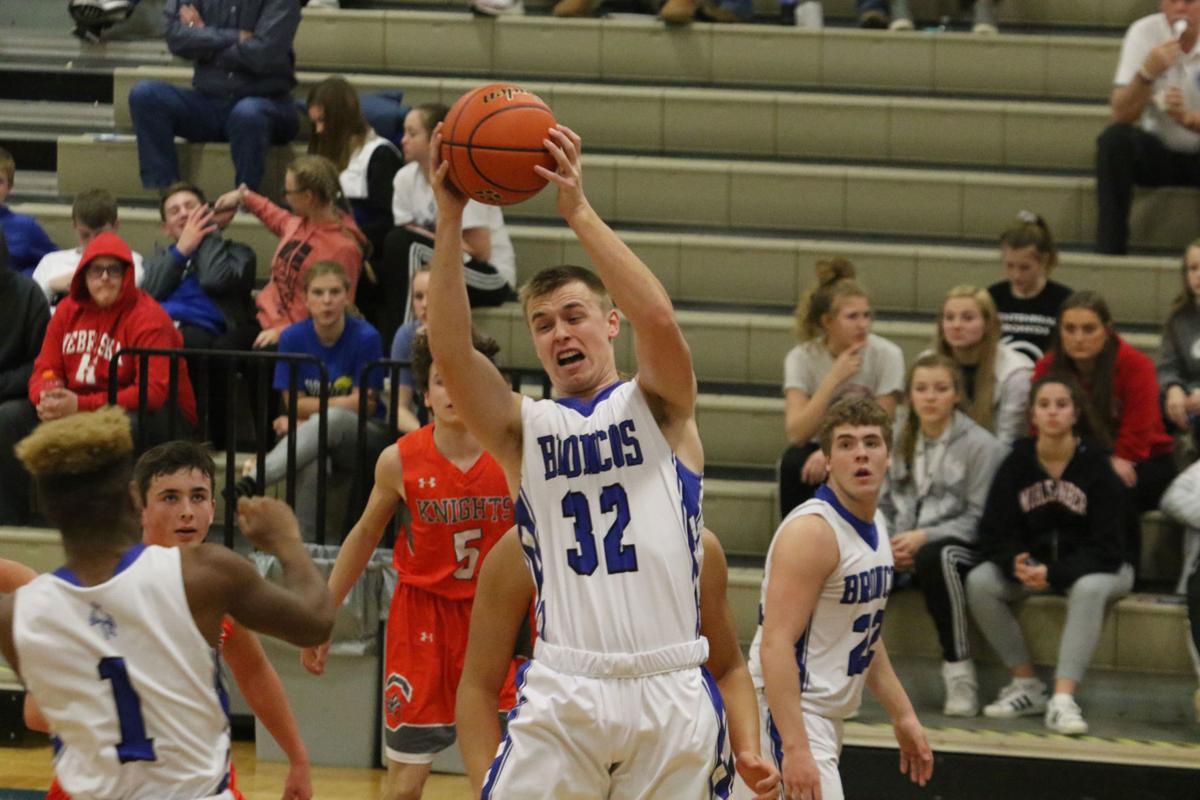 Behind 19 points and five 3s from Bailey Belt and a double-double – 14 points, four 3s with 10 rebounds – from Collin Wingard, Shelby earned the road victory over the Class C-2 No. 8 Broncos and improved to 9-2 on the season.

Centennial drops to 10-3 with the defeat and will host Columbus Lakeview (4-8) on Friday night.

“Going into this game we had to get the job done defensively,” Shelby head coach Grant Gabel said. “We knew if we could pressure Centennial and keep them from getting into a rhythm we would be able to compete with them.”

Shelby’s defense held Centennial to single-digit scoring in the first two quarters, which helped the Huskies gain leads of 16-8 after the first and 27-17 at the half.

“We played pretty poorly in the first half, especially offensively,” Centennial head coach Cam Scholl said. “Their zone got us standing around and we settled for average. Shelby-Rising City shot the basketball extremely well throughout the game.”

Centennial took control of the third quarter, however, and managed to outscore the Huskies 18-9 during that stretch to cut its lead to 36-35 heading into the fourth. The Broncos were led in the game by senior Caleb Horne, who scored a game-high 26 points on 10 of 22 shooting from the floor and 6 of 12 from 3-point range.

Shelby’s offense responded well in the fourth, and did just enough to take back the lead and seal the win. The Huskies outrebounded Centennial 23-18 and hauled down four offensive boards.

“We didn’t get a couple rebounds that they were able to turn into points, which was critical,” Scholl said. “Credit them, they played really well and made plays when they needed to, and we didn’t.”

Shelby shot 45 percent from the field (19 of 42) and 45 percent from 3-point land (11 of 24). With one of the Huskies’ top players, Jett Pinneo, held to just four points in the game, Shelby had others contribute. Both Alec Wieseman and Pierce Branting chipped in with seven points and provided some outside shooting as well with one made 3.

“Offensively, we played our best game of the year so far,” Gabel said. “That’s something we thought we would struggle with considering how well Centennial defends. We had guys step up when we needed them the most. They took away our best scorer in Jett, and our other guys did a great job of filling the void and knocking down some shots.”