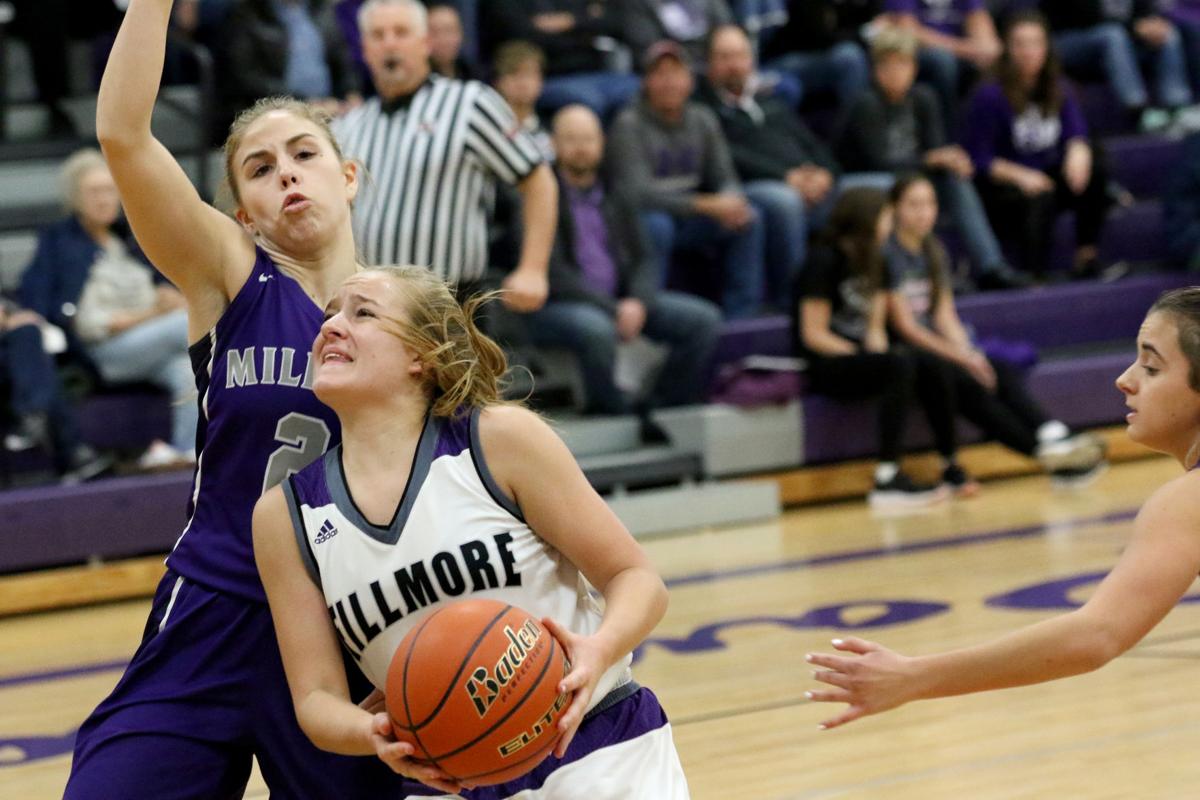 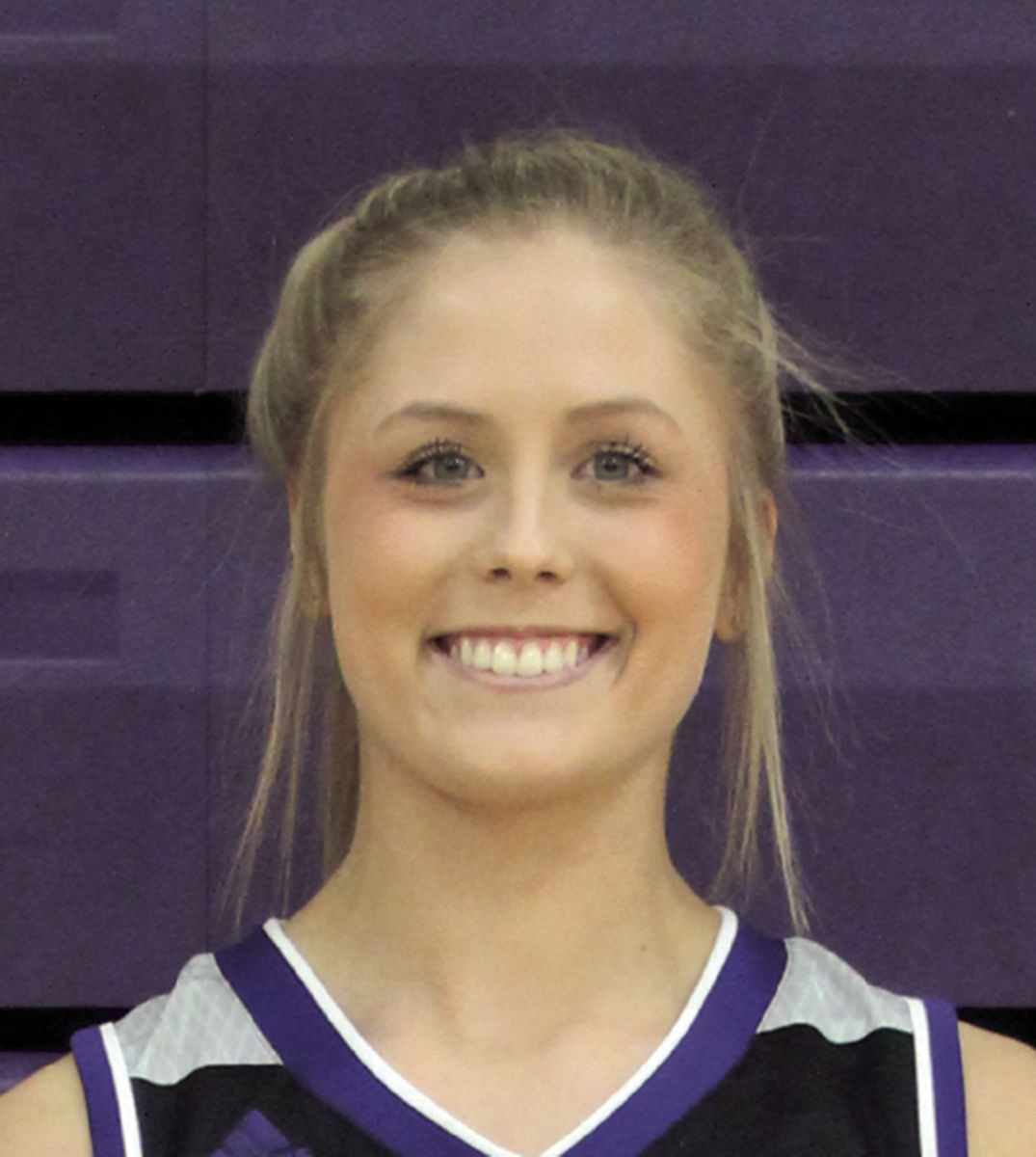 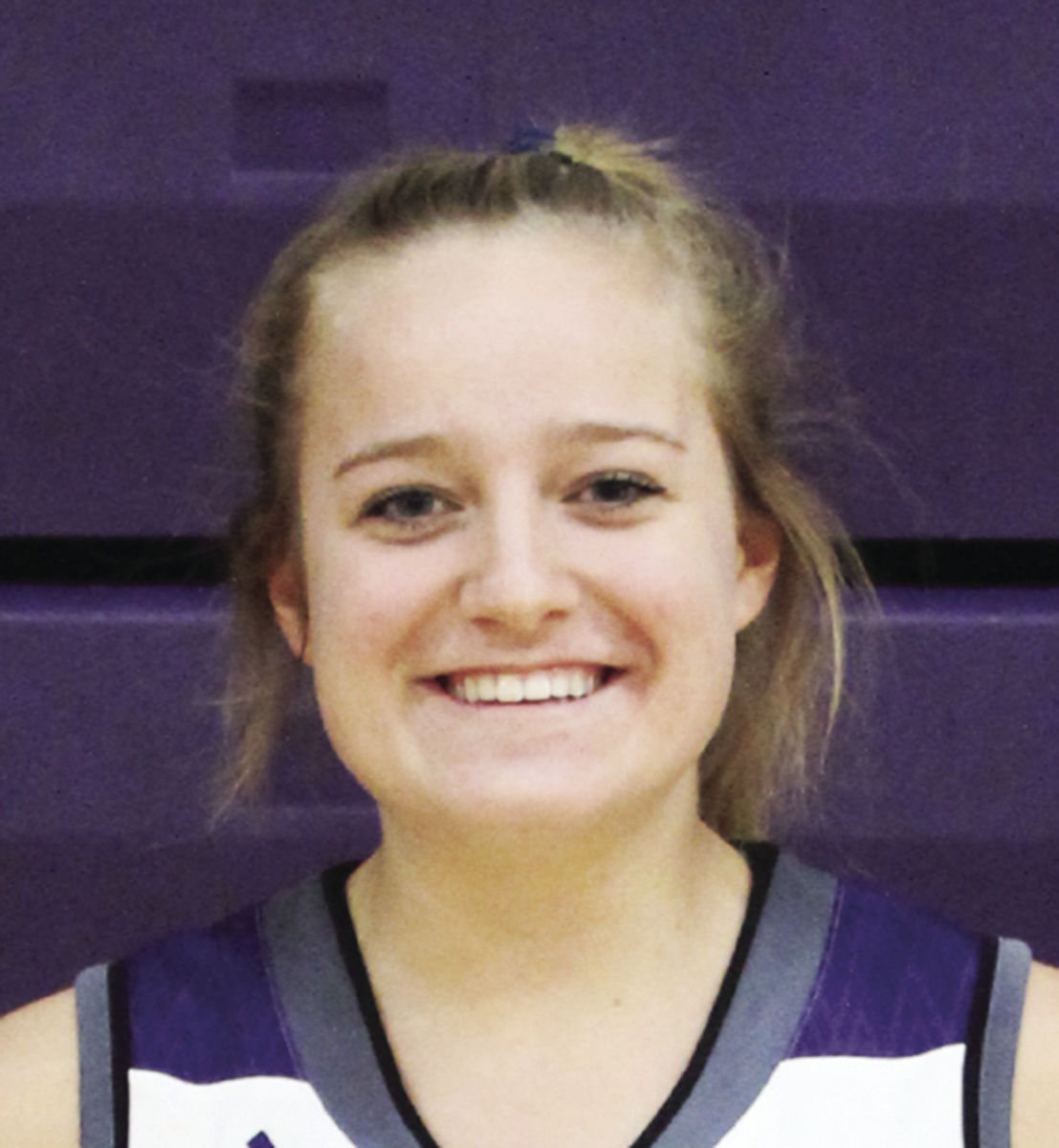 CENTRAL CITY – Sophomore forward Lexi Theis scored a game-high 23 points and went 3 of 4 from 3-point range while senior guard Macy Scott recorded a double-double with 18 points and 11 rebounds while dishing out seven assists Thursday night as the Fillmore Central Panthers girls basketball team improved to 9-2 on the season with a 67-50 road win over the Central City Bison.

Class C-2 No. 7-rated Fillmore, which has been without injured starting guard Jackie Schelkopf for much of the season, controlled the game from the tip. The Panthers outscored Central City 24-6 in the first eight minutes and cruised to a 43-23 halftime lead.

The Panthers’ defense kept the Bison offense at bay for the second half, not allowing it to make a meaningful run.

Fillmore connected on seven 3s in the game, with Scott and sophomore guard Abby Nichols both draining two.

Outside of Theis’ 23 and Scott’s 18, Fillmore got double-digit scoring from both senior Halle Theis, a Regis University (Denver, Colo.) volleyball commit, with 12 points and Nichols with 10. Elenora Traversa chipped in with four points.

Senior guard Rhiannon Shaner had four assists and took the defense’s only charge.

Fillmore will travel to Class C-2 No. 9 Superior (8-1) on Saturday. Superior suffered its first loss to Milford, 42-30, back on Dec. 28 at the Runza Holiday Tournament.

Vikings leave no questions in B-6 final